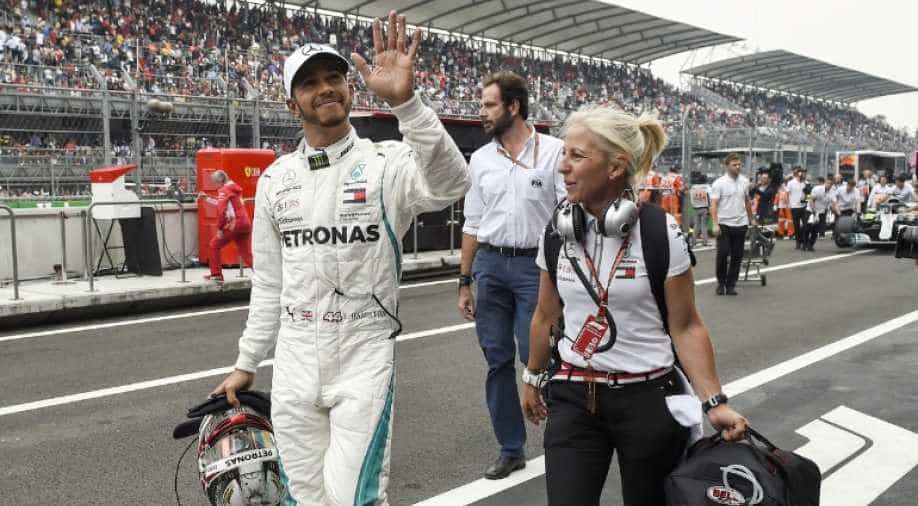 Britain's Lewis Hamilton celebrated his fifth Formula One world championship after a Mexican Grand Prix won by Red Bull's Max Verstappen for the second year in a row.

Hamilton, 33, had needed only five points to be sure of the title while four times champion Vettel had to win to have any hope of denying the Briton.

In a nice sporting gesture, the Briton hugged Vettel and then ran back to the Mercedes garage to embrace his teammates one by one.

Australian Daniel Ricciardo, Verstappen's team mate, retired from the race with a smoking engine after starting from pole position.