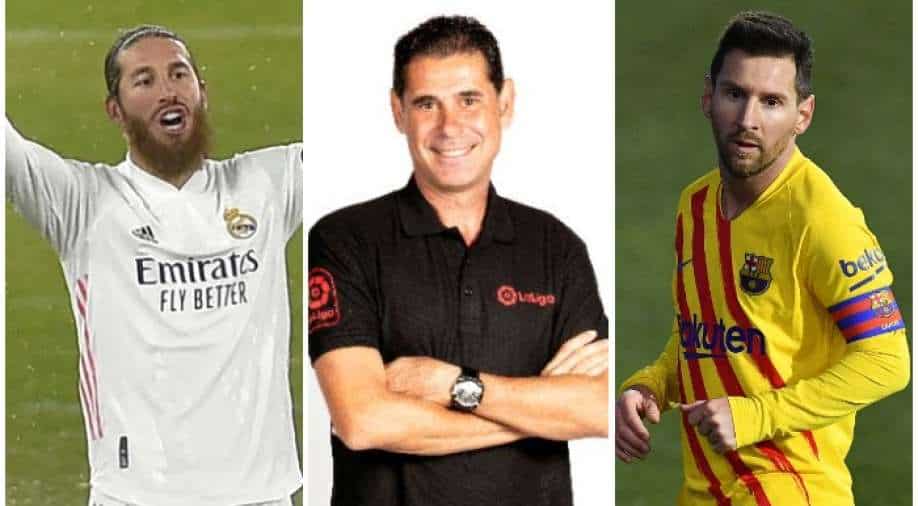 Former Real Madrid midfielder and La Liga ambassador, Fernando Hierro on Wednesday admitted that it has been a complicated season when it comes to playing or watching football as he said, as a footballer, it was always about the electric atmosphere in the Spanish club or during European competitions. The former Spanish international further lauded the quality of the Spanish top-flight as he said that the quality of players and clubs this season have made the LaLiga more exciting to watch as a fan of the game.

The LaLiga 2020-21 season has been full of surprises. While both the giants Real Madrid and Barcelona started the league on a sluggish note before picking up pace, the likes of Atletico Madrid, Real Sociedad, Villareal, Sevilla among others have flourished to leave the football fans hooked to their screens.

While it hasn’t been the easiest of the season when it comes to organising or even playing matches behind closed doors amid the COVID-19 pandemic, LaLiga has come out on top to produce some great football.

Former Real Madrid midfielder and La Liga ambassador, Fernando Hierro on Wednesday admitted that it has been a complicated season when it comes to playing or watching football as he said, as a footballer, it was always about the electric atmosphere in the Spanish club or during European competitions. The former Spanish international further lauded the quality of the Spanish top-flight as he said that the quality of players and clubs this season have made the LaLiga more exciting to watch as a fan of the game.

When asked for his perspective as a former player about how he looks at the table, which is pretty tight in the middle and bottom, Hierro said he has been left surprised to see Valencia (16th) sitting so low in the table while adding that the competition in the league has grown. As a former Valladolid player, Hierro wished his former club hit form soon.

“I am surprised. Valencia have got great players. There are teams bottom of the table who are changing coaches. Huesca, Osasuna, Alaves...Valladolid, I played there for two years with Ronaldo as the chairman. The teams are pretty equal and I think we will have to wait for the end of the season to know who the relegated teams are, it is that tight. La Liga has been very competitive this season. I am very surprised Valencia are so low in the table,” Fernando Hierro, LaLiga ambassador and a legend of the game said answered WION’s query during a media interaction.

“I was lucky to have watched the last Madrid derby between Real Madrid and Atletico Madrid as a LaLiga ambassador. It is difficult for the fans and local clubs to play matches in front of empty stands. It's very complicated. You know it is a special year with lots of matches lined up and this season, the teams are quite equal. What's important is for the players is to not get injured and COVID-19 has affected a lot. It is a difficult year for players, trainers and all involved in the football industry. I think LaLiga and the clubs are putting a lot of efforts to make sure the season goes without any major problems,” the former Spanish international further said. 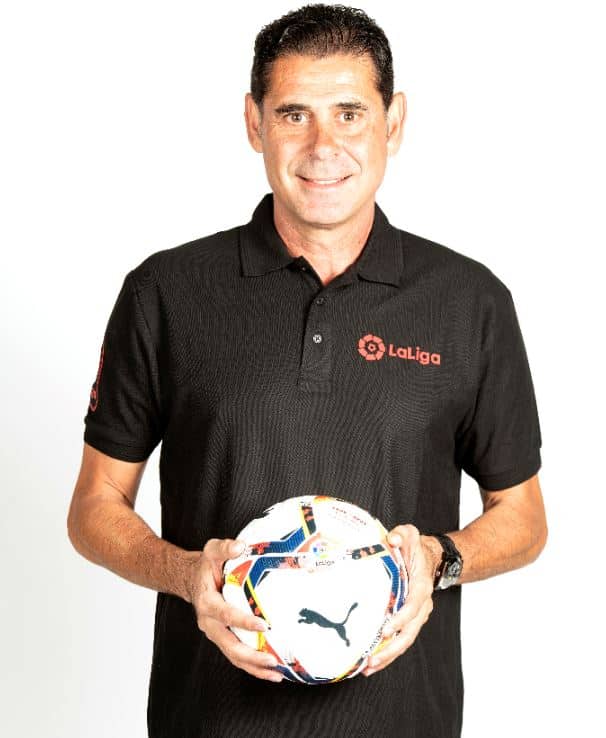 Hierro further heaped praise on Real Sociedad, who have touched new heights under the management of Alguacil Imanol and new signing David Silva.

“Real Sociedad have surprised me the most because there are many lively players. I like Sevilla a lot too. Villareal started off well. Real Madrid and Barcelona are always there. Of course, they started a bit low and it is difficult with all the competitions in Champions League and Super Cup. Villareal is another team. Atletico Madrid are consistent and that is why they are four points clear in the top of the table,” the former Real Madrid midfielder with 601 appearances for Los Merengues said.

However, with the January transfer window going on and summer transfer window approaching, the biggest question among the football fans remain whether Lionel Messi will sign a new contract with Barcelona or not. Even the future of Real Madrid defender Sergio Ramos is hanging in balance. When asked if Messi and Ramos’ departure will have an impact on LaLiga, Hierro cited the examples of Neymar and Cristiano Ronaldo as he said the structure and competitive nature of the league make LaLiga a worldwide spectacle.

“Messi came in as a young Argentian player. But clubs go through a lot of rebuilding. Barcelona are going to have presidential elections now and I think, Messi's next move will depend on who the next Barcelona president is and club's project. It is a special case of Messi and even Sergio Ramos for that instance. They represent two of the best clubs in the world. The likes of Neymar and Cristiano Ronaldo left as well but the structure and competitive nature of La Liga are above individual players. The El Clasicos, derbies - it is a worldwide spectacle more than just individuals. But having said that, I would want both Messi and Ramos to continue in LaLiga,” Hierro said.

With game week 19 of LaLiga set to start from January 19, fans can watch all matches of LaLiga on Facebook Watch as the second phase of the league awaits.