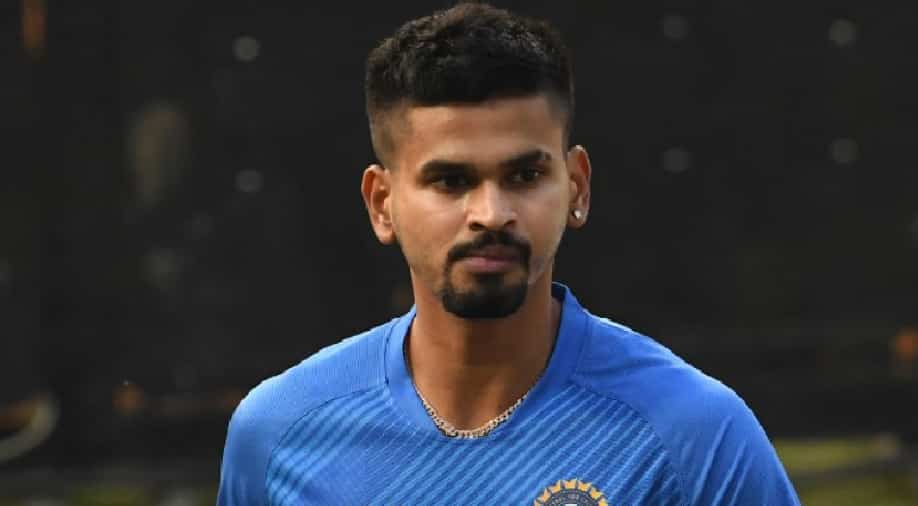 Shreyas Iyer has been appointed as the new captain of KKR. Photograph:( AFP )

Kolkata Knight Riders (KKR) have confirmed the appointment of Shreyas Iyer as their new captain ahead of IPL 2022.

Kolkata Knight Riders (KKR) have announced the appointment of Shreyas Iyer as their new captain ahead of the new season of the Indian Premier League (IPL). KKR had headed into the recently-concluded IPL 2022 mega auction looking for a potential captaincy candidate after letting go of Eoin Morgan, who led the side last year.

Kolkata Knight Riders roped in star Indian batter Iyer for a whopping Rs 12.25 crore (INR 122.5 million), making him their most expensive signing at the IPL 2022 mega auction. Iyer, who led Delhi Capitals to their first-ever final in IPL 2020, will be leading KKR in IPL 2022.

Iyer was appointed as the captain of the Delhi Capitals midway through the IPL 2018 season. He led the team to their first playoffs after seven years in 2019 before guiding them to the final in IPL 2020. Iyer was replaced by Rishabh Pant as the captain of the side after missing the first phase of IPL 2021 due to an injury.

While many expected he would take over from Pant and continue in his role as DC's skipper after returning from injury, the franchise decided to replace him with Pant permanently. Iyer hence parted ways with DC in search of a leadership role and was picked up by KKR at the IPL 2022 mega auction.

One of the regulars for India in white-ball cricket, Iyer has proven his leadership credentials in IPL already and will be keen on helping KKR end their title drought since 2014. The two-time champions had made it to the final last year but lost to MS Dhoni's Chennai Super Kings to miss out on their third title.

Ladies and gentlemen, boys and girls, say hello to the NEW SKIPPER of the #GalaxyOfKnights