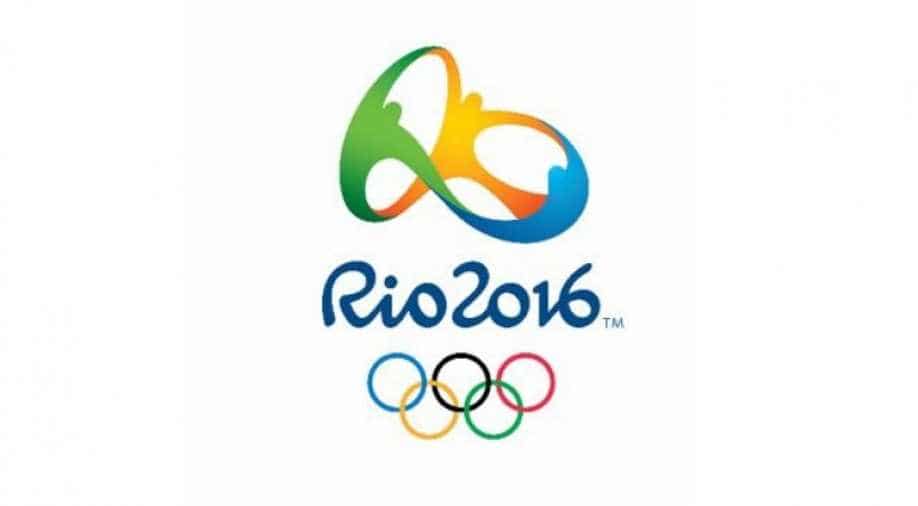 Rio's mayor's office said the city would appeal the ruling.

A Brazilian court on Wednesday ordered that the 2016 Rio Olympic Games facilities be closed to the public over safety concerns.

The Rio Games, the first to be held in South America were heavily criticized for their extreme costs, estimated around $12.5 billion, and corruption scandals that surrounded the construction sites.

Also see-  FIFA World Cup 2022: One of the most controversial world cups in football history

A Rio de Janeiro judge ruled in favor of closing the grounds after a request from the Rio prosecutor's office asking for a ban on all major events at the facilities until authorities had seen certificates demonstrating their safety.

The judge said the decision was to "preserve the security of the population," noting that thousands of people regularly went to the venues for concerts or exhibitions.

"This situation, in sites damaged by the lack of surveillance and with thousands of people present, can lead to tragedies," Judge Eugenio Rosa de Araujo wrote in a decision seen by AFP.

Rio's mayor's office said the city would appeal the ruling.

According to the prosecution, the federal entity responsible for managing the infrastructure of the Games "expired last June, which contributed to the state of abandonment of the premises, with equipment and electric cables stolen."