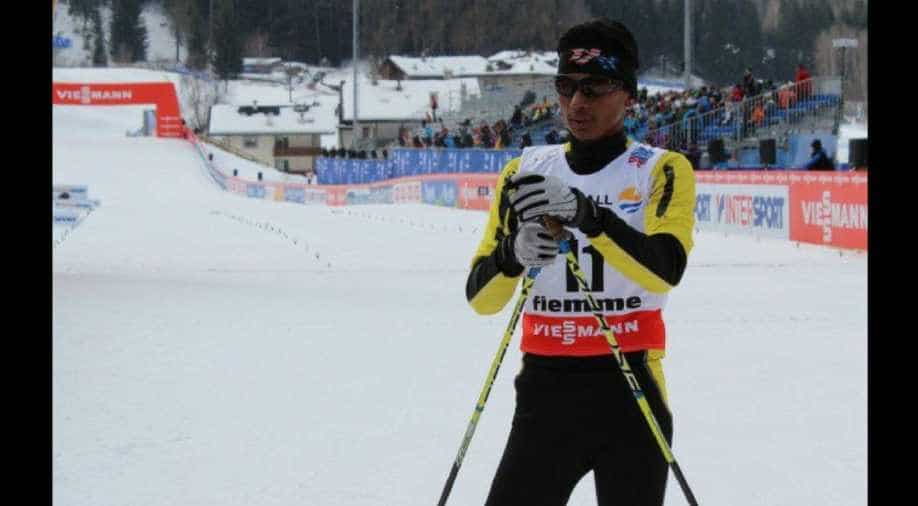 Cross-country skier Jagdish Singh has qualified for the Winter Olympics, one of only two Indian athletes who will be seen in action at Pyeongchang, South Korea.

It will be a maiden Olympic appearance for 26-year-old Singh, who booked his place with just one point over the qualification mark.

He will be participating in the 15-km Nordic skiing freestyle event that is scheduled for February 16.

The Winter Games Federation of India (WGFI) is not recognised by the IOA, which has made it tough for Indian athletes to break through to the big stage.

Keshavan, 36, has been India's only regular face in the Winter Games since making his debut in 1998.

Cricket-crazy India has never won a medal at the winter games and has only ever scooped one individual gold at an Olympics, with Abhinav Bindra taking the honours in a rifle shooting event at the 2008 Beijing summer games.