IPL 2021: 'We haven't had the results we would have liked': Jos Buttler 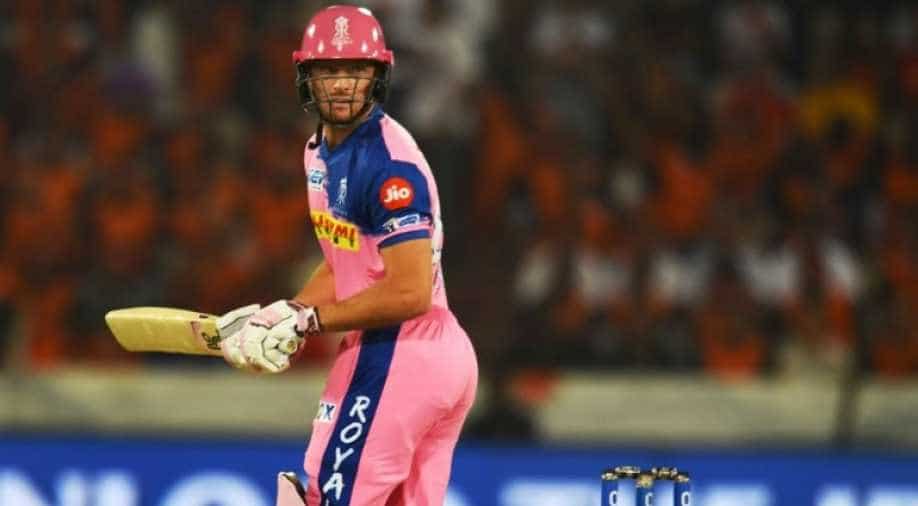 'It's been a frustrating start to the season for us. We haven't had the results we would have liked': Jos Buttler

Rajasthan Royals opening batsman Jos Buttler conceded his team's beginning to IPL 2021 has been a baffling one. In six games up until this point, the Rajasthan Royals have figured out how to move beyond the triumphant line on only two occasions.

Just before Sunday's down against the Sunrisers Hyderabad, Jos Buttler looked into the team's presentation until this stage. He accepts the Rajasthan Royals hasn't figured out how to convey reliably and by and large across every one of the branches of the game.

"It's been a frustrating start to the season for us. We haven't had the results we would have liked. I think we've played well in phases but haven't been able to put games to bed with bat, ball, or in the field," RR's Jos Buttler said.

Jos Buttler added that Rajasthan Royals should start thinking responsibly to have a possibility of making it to the playoffs. Indeed, even at this stage, he accepts the team has a chance to make it to the top four.

"We've let ourselves down in certain situations and given the points table, we need to get it right as soon as possible to make sure that we're still challenging to make the playoffs. Every game is a new opportunity for someone to stand up and put in a great performance and we know in T20 cricket, anything can happen and things tend to turn around very quickly," said Jos Buttler.

"We know we need to put in consistent performances if we want to have a shot at the playoffs. We need to work hard, it's a tough competition. There are some great teams in here and we need to work hard with our practice and preparations going into the games," the RR opener added.

RR skipper Sanju Samson has been clear with his communications: Jos Buttler

Jos Buttler, however, accepts that Sanju Samson has been clear with his interchanges with the players about how he needs them to play.

"Sanju's Samson been very consistent in his messaging and how he wants us to play, express ourselves and make sure we enjoy the tournament," said Buttler.