IPL 2021: RR vs CSK match in Ahmedabad set to be postponed amid COVID-19 scare 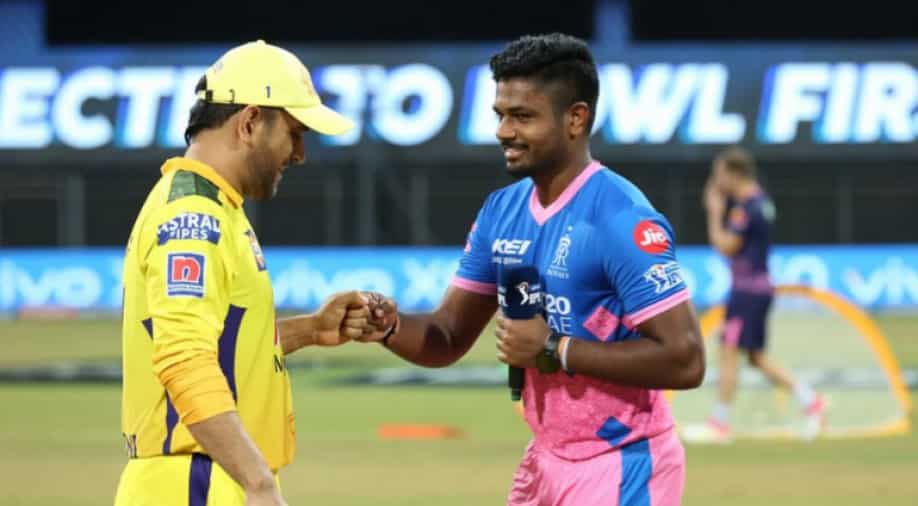 The Chennai Super Kings are reluctant to take to the field for their game against Rajasthan Royals inferable from the COVID-19 alarm in their camp.

The Chennai Super Kings are reluctant to take to the field for their game against Rajasthan Royals inferable from the COVID-19 alarm in their camp. The two teams are scheduled to take on one another in Delhi on May 5.

Chennai Super King were shaken by the information on three of its members testing positive for COVID. The triplet of CSK CEO Kasi Viswanathan, bowling trainer Lakshmipathy Balaji and a member from the support staff tested positive, with every one of the players testing negative for the virus.

The advancement cast question on the Chennai Super King versus Rajasthan Royals game on Wednesday, with calls for rescheduling the game developing further. A CSK official affirmed the franchise had imparted its requests to the BCCI.

“The coach is asymptomatic. However, as per the BCCI’s Covid protocols, everybody who has come in contact with him will have to undergo a six-day quarantine. We can’t play our next game (against Rajasthan Royals). The BCCI knows about the testing protocols and how many tests need to become negative before an all-clear is given. We have communicated it to the BCCI. They will have to reschedule the game between CSK and Rajasthan Royals,” the CSK official claimed.

As indicated by IPL SOPs, a player who comes in contact with an infected individual needs to return a negative RT-PCR results on day one, three and six of the time frame. This implies that numerous individuals from the Chennai Super Kings camp should test negative throughout the following six days to be permitted back onto the field.

The distribution additionally uncovered that Chennai Super Kings bowling coach Lakhsmipathy Balaji was a part of the dressing room versus MI game on May 1. There are worries about how the positive cases in the Chennai Super Kings camp leave the Mumbai Indians bunch defenceless against contamination also.

The IPL 2021 SOPs imply that the Chennai Super Kings' next couple of games are under the scanner. Aside from their game against the Rajasthan Royals on Wednesday, their contest with Sunrisers Hyderabad on May 7 falls under the six-day window.

The BCCI is presently mulling over a new date for the rescheduled KKR versus RCB conflict, and the current circumstance may provoke the body to modify a portion of the other IPL 2021 matches also.