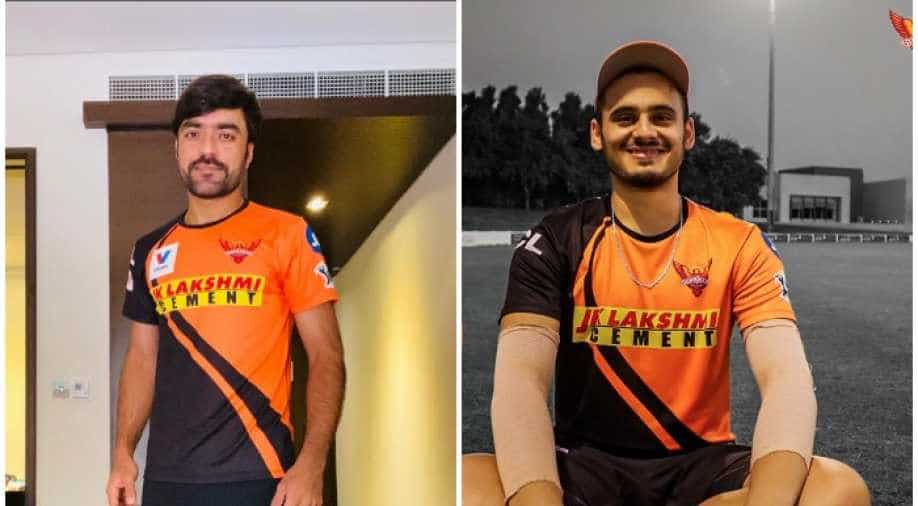 Ahead of their season opener against RCB, Afghanistan spin maestro and one of the crucial players for SRH, Rashid Khan said having someone like Mohammad Nabi in the team helps him execute plans better on the field while adding his experience adds extra value to the SRH side.

Sunrisers Hyderabad (SRH) are all set to begin their Indian Premier League (IPL) 2020 campaign against Royal Challengers Bangalore (RCB) at the Dubai International Stadium in Dubai on Monday. Both SRH and RCB are looking really solid on paper with the match promising to be a cracking contest between two top sides.

Ahead of their season opener against RCB, Afghanistan spin maestro and one of the crucial players for SRH, Rashid Khan said having someone like Mohammad Nabi in the team helps him execute plans better on the field while adding his experience adds extra value to the SRH side. Rashid further heaped praise on youngster Abdul Samad for his ability to hit the ball far.

Rashid was of high praise for Nabi as the 22-year-old said that the Afghanistan veteran’s inputs, on and off the field, are always valuable and he respects him for being a top cricketer and a true guide. 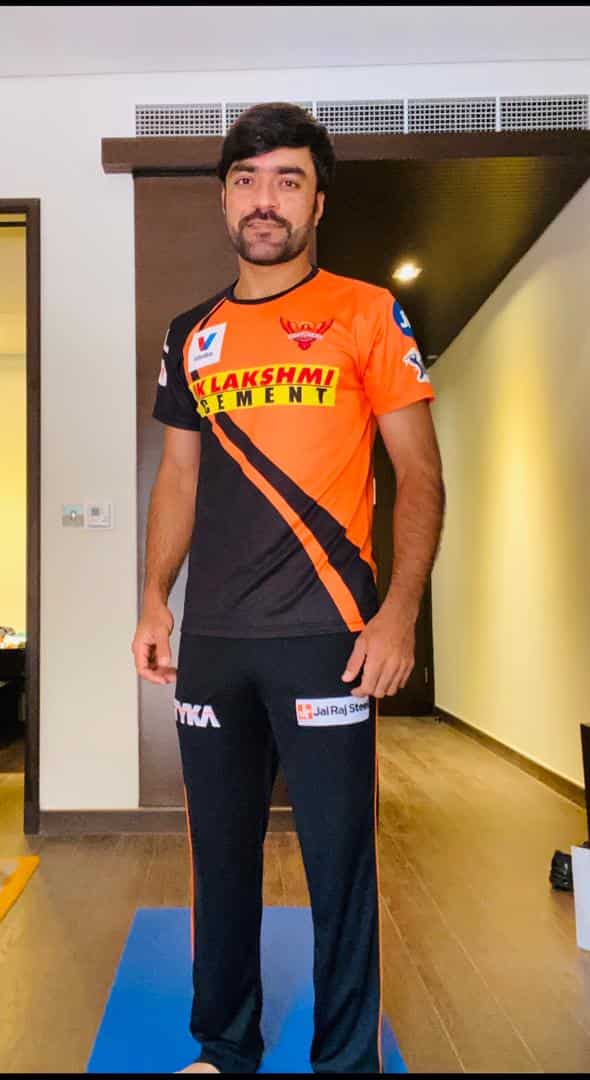 “Mohammad Nabi brings extra value to the our (SRH) side. He has played cricket for the last 16-17 years and having that experience on board is always helpful. Even when he is not playing, he keeps on giving his inputs from the sidelines which has helped me and the team in numerous occasions,” Rashid told reporters in a media interaction on his birthday on Sunday.

When asked what is his initial impression of youngster Abdul Samad, who is coming after a sensation domestic season for Jammu & Kashmir, Rashid said that he is a quality talent who can hit the ball far while praising his fitness and the shape he is in before their IPL 2020 season opener against RCB.

“I saw Abdul Samad in our practice game yesterday and he was hitting the ball really long. He is a very strong guy and can clear the rope easily. I haven’t seen much of him yet but every player and coaching staff is very impressed by what he has done in training so far,” Rashid said.

On his battle with RCB skipper Virat Kohli, the 22-year-old said: "I think whenever you are bowling to anyone, you are under pressure. Virat is a world-class player in all three formats, I love it when somebody like him is batting against me, it is the best competition and you want it as a bowler, I will enjoy bowling to him, it will be a proud moment bowling to him. As a bowler, I will try to bowl the best deliveries."

Rashid Khan was one of the standout bowlers for SRH, like always, in IPL 2019 and went on to pick up 15 wickets for the Hyderabad-based outfit.