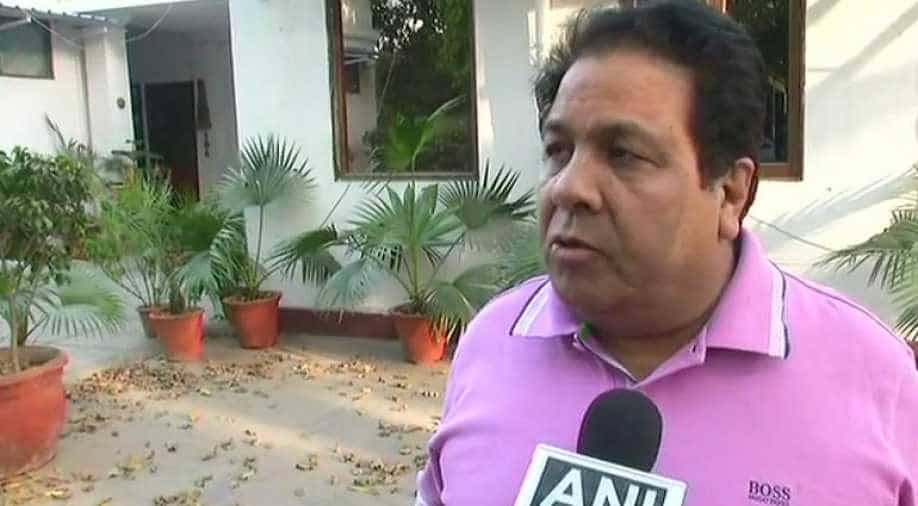 Indian Premier League (IPL) chairman Rajeev Shukla on Sunday said the fate of Steve Smith and David Warner for the upcoming edition will be decided only after International Cricket Council's (ICC) decision.

Shukla informed that Rajasthan Royals will wait and see what sanctions the ICC imposes on Steve Smith before taking a call on his future as the franchise's captain.

"This is a matter of serious concern for all of us. We are waiting for decision of ICC&Cricket Australia before taking any step," Shukla said.

This is a matter of serious concern for all of us. We are waiting for decision of ICC&Cricket Australia before taking any step: IPL chairman on Steve Smith & David Warner stepping down as Captain&Vice-Captain of Australia respectively for remainder of Test match with South Africa pic.twitter.com/ArCrdS6hwu

A ball-tampering scandal erupted on Sunday with Smith confessing to altering the condition of the ball during the day 3 of the third Test against Australia in Cape Town.

Warner is the captain of the 2016 champions Sunrisers Hyderabad in the IPL.

Speaking on the matter, Rajasthan Royals Executive Chairman Ranjit Barthakur said, "We have been made aware of the controversy of ball tampering in the ongoing Australia - South Africa series and await further instructions from BCCI, before we make any announcement.""

"We at Rajasthan Royals will not tolerate any actions that are unfair by definition and bring disrepute to the game of cricket. Our Zero tolerance policy applies to everyone in our team. Please bear with us," Ranjit added.

Wicket-keeper Tim Paine has been handed over the responsibility to lead Australia for the remaining two days of the Test.