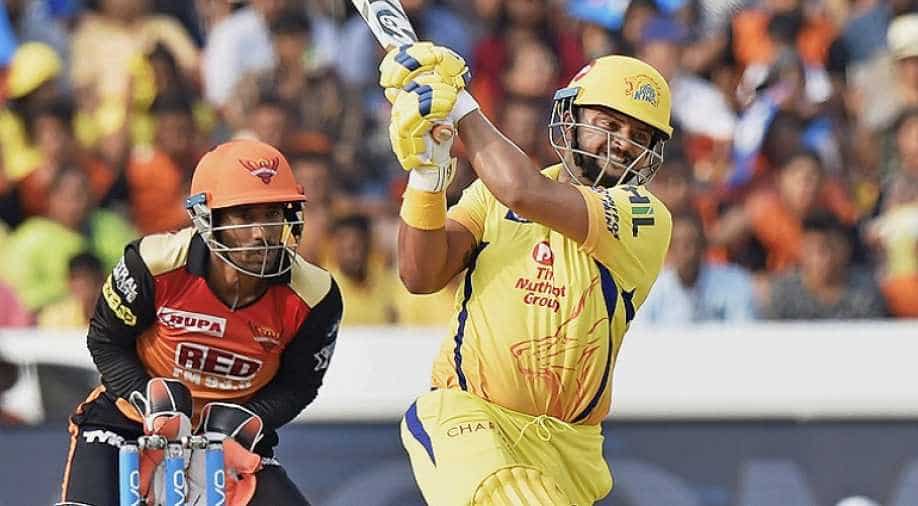 Ambati Rayudu and Suresh Raina slammed a half-century each to help Chennai set a decent target against Hyderabad in the Indian Premier League (IPL) 2018 on Saturday.

Raydu slammed a powerful 37-ball 79 while Raina made 54 runs off 43 balls to lift Chennai to 182 runs after a loss of three wickets.

Raydu got run-out in a dramatic turn of event on the ground while Raina remained unbeaten.

Earlier, Kane Williamson won the toss and opted to bowl in their clash against Chennai at Rajiv Gandhi International Stadium in Hyderabad.

Exclusive: 'It is time to introspect' - Pankaj Advani opens up on COVID-19 situation, lockdown, sporting calendar and more

Mane would 'understand' if Liverpool were denied Premier League title