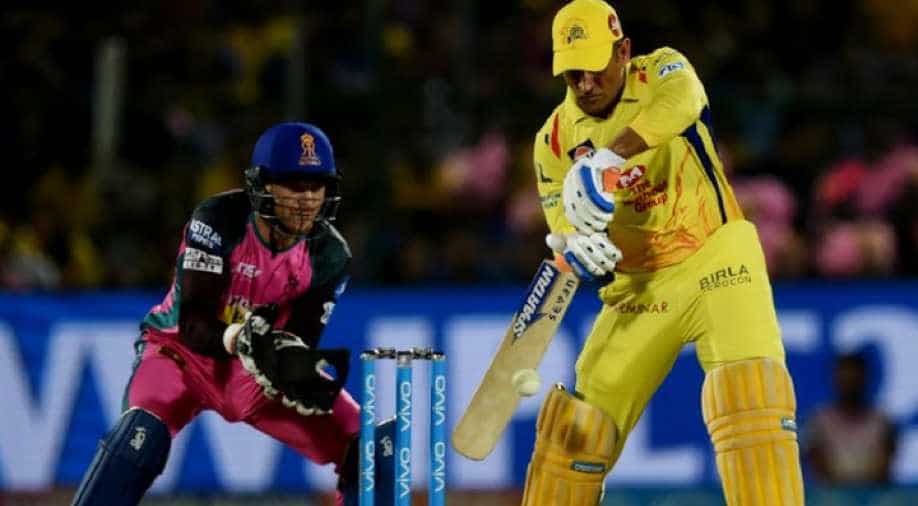 The opener Shane Watson scored 39 runs and gave the required start for the team but another opener Ambati Rayudu, who is currently is in a massive form could not perform today and lost his wicket to Rajasthan's pacer Jofra Archer after scoring just 12 runs.

Suresh Raina scored 52 runs and helped the team in pushing the run rate. Playing at 148.57 strike rate, he hit few beautiful shots and his innings included six 4s and one 6s.

MS Dhoni and Sam Billings helped in continuing the momentum and scored 33 and 27 runs respectively for the team to put up a decent target.

Rajasthan struggled in taking wickets and also the pitch was not supporting the pacers.