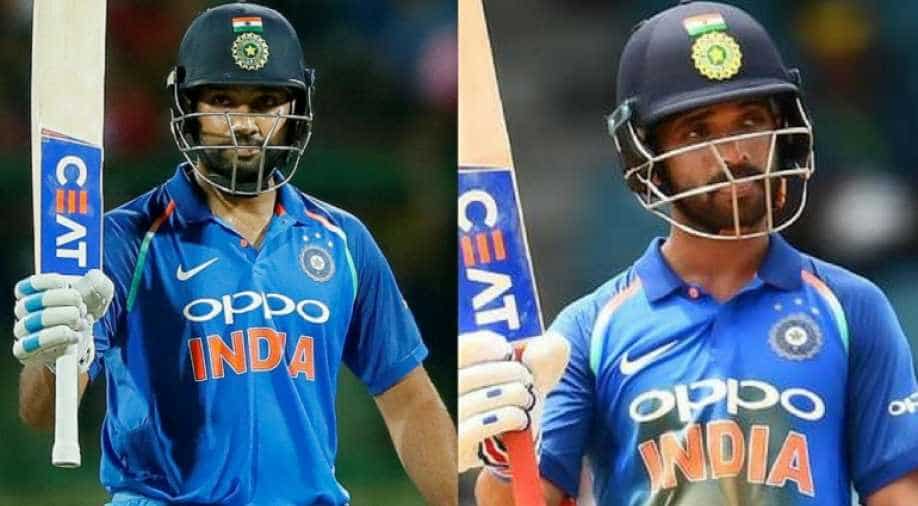 After finally managing to win their first match, the defending champions Mumbai will look to continue their momentum when they lock horns against beleaguered hosts Rajasthan on Saturday.

The hosts were destroyed by Chennai opener Shane Watson’s brilliant century in the previous game.

However, skipper Ajinkya Rahane needs to lead from the front and put confidence in his players.

Despite having some big names, Rajasthan need some momentum to get back on track.

But Ben Stokes, who was at the receiving end due to his poor form, played well against Delhi.

Meanwhile, Mumbai faced three consecutive defeats, before managing to win their first match of the season. Skipper Rohit Sharma and Evin Lewis made 94 and 65 runs respectively.

Rohit was the reason behind the team breaking the run of losses and he is again going to be a key man for Mumbai.

While Mumbai will be looking to continue their winning momentum, Rajasthan will also look to make a comeback.