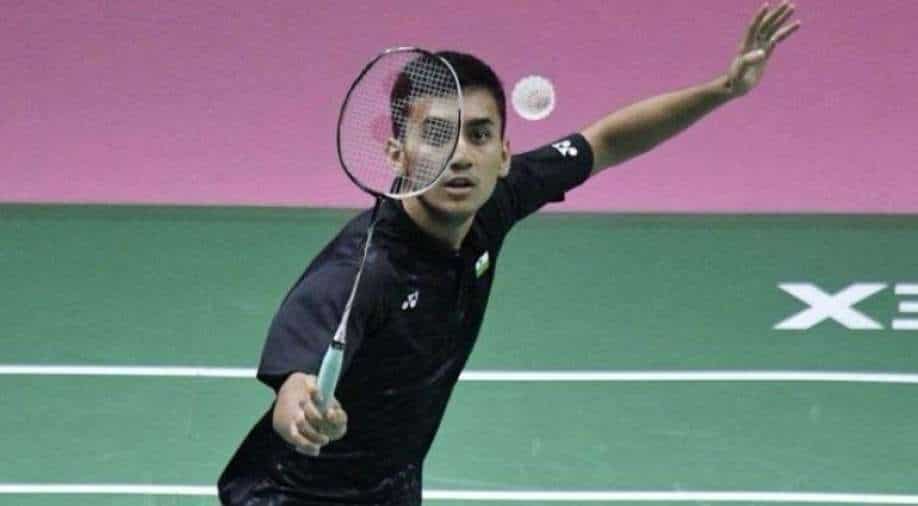 India shuttler Lakshya Sen on Tuesday bowed out of the ongoing Indonesia Open. World number one Kento Momota defeated Lakshya Sen 23-21, 21-15 in a match that lasted for 53 minutes.

The men's doubles pair of MR Arjun and Dhruv Kapila also suffered a loss and as a result, the duo bowed out of the tournament.