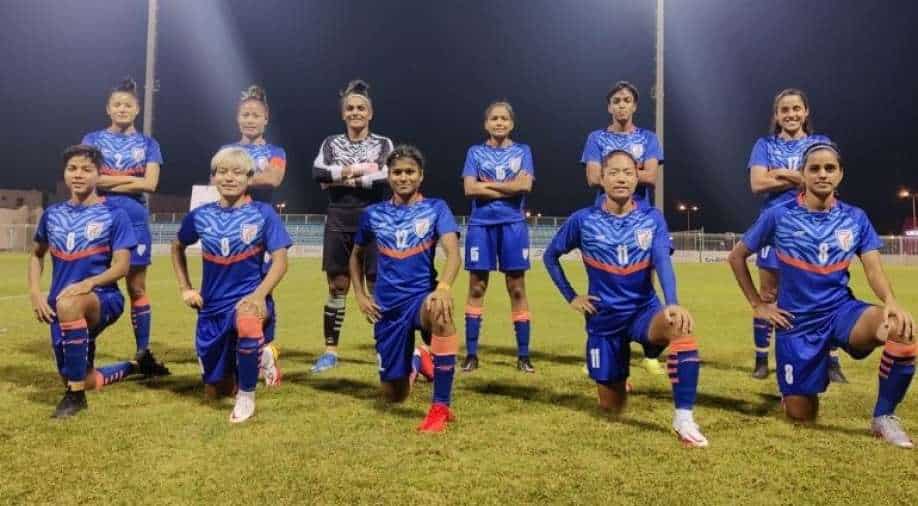 Renu scored the all-important goal in the third minute and the Indians kept their opponents at bay till the end. Chinese Taipei are ranked 40th in the FIFA chart while the Indians are placed at 57th.

Thomas Dennerby's team had entered the match after a 5-0 win over Bahrain in their previous outing here on Sunday.

Besides the positive result against 85th-ranked Bahrain, India had beaten UAE 4-1 and lost to 77th-ranked Tunisia 0-1 in Dubai in international friendly matches earlier this month.

The friendly matches were a part of preparations for the AFC Asian Cup, which will be hosted by India in January-February.

Before the victory against 100th ranked UAE on October 2, the Indians were winless in the five previous matches this year, though all of them were against higher-ranked European sides.