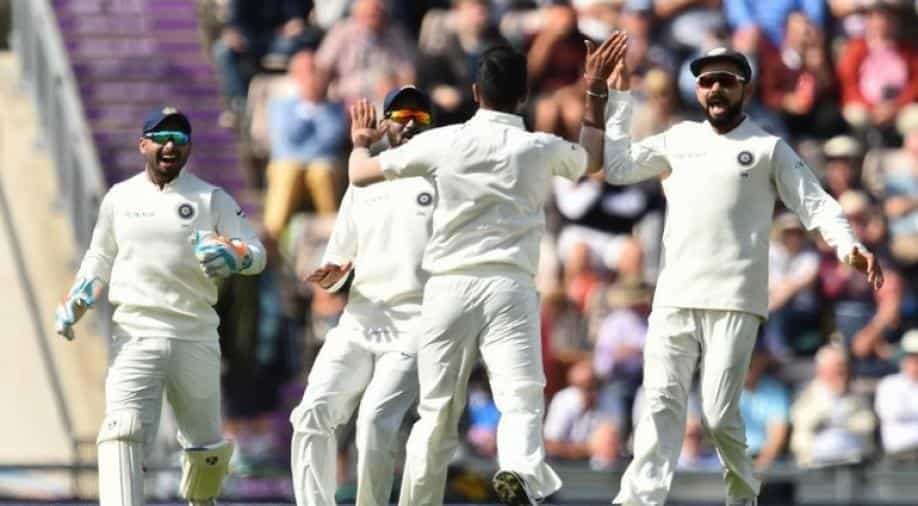 The only area of concern for India will be vice-captain Ajinkya Rahane's form.

Hosts India named its 12-member squad for the second and final test against West Indies beginning in Hyderabad on Friday.

The 'Men in Blue' lead the series 1-0 after beating visitors by a record inning and 272 runs. India is expected not to make any changes to the squad that won the first game inside three days in Rajkot.

The only area of concern for India will be vice-captain Ajinkya Rahane's form, who was touted as the best player in overseas conditions back in 2013-14 season, when he scored 96 at Durban, 118 at Wellington, 103 at the Lord's and 145 at Melbourne.

Rahane has gone without a Test hundred for nearly 14 months (last hundred came against Sri Lanka in August 2017). His career has tapered off a bit in the last couple of years.

And the second Test would be last shot to get back into a good frame of mind before the Australia series, which could make or break for him.

For West Indies, skipper Jason Holder is still not 100 per cent fit and their only fast bowler of repute Shannon Gabriel is a doubtful starter for the encounter.