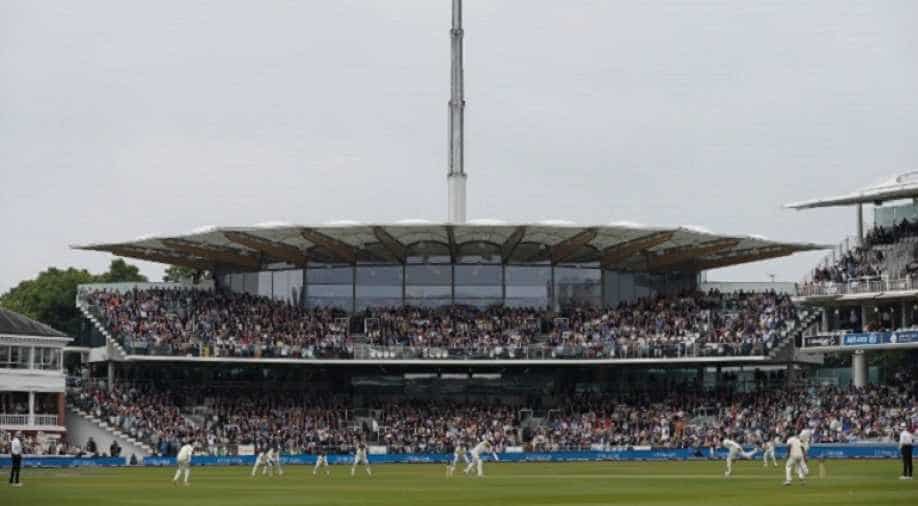 According to ANI, the shift from the original scheduled was done keeping in mind the proximity between World Test Championship final and the Indian Premier League (IPL) 2021 final – dates yet to be officially announced - and the quarantine period that players might have to go through amid the COVID-19 pandemic.

India and New Zealand continue to sit at the top two spots in the WTC standings respectively with England closing in on third-placed Australia with a 2-0 series win against Sri Lanka.

India will be playing a home series against England as part of WTC whereas Australia will be taking on South Africa in what will be a must-win series for Tim Paine and Co if they wish to play in the finals of WTC.

In 2019, the ICC changed the point-rating system due to the postponement of many series because of COVID-19 pandemic. The system has been revised to rank teams based on the percentage of win points.

With a 2-0 series sweep over Sri Lanka, England are now only 0.5% behind Australia in the ICC World Test Championship standings 👀#WTC21 pic.twitter.com/ZoliydObpd

On Monday, ECB confirmed that England will face New Zealand in a two-Test series from June 2.

“I think Test Championship, as an ICC tournament, should be right up there. All the other tournaments, for me, start under that. This is going to be the biggest of them all. Every team wants to make it to the final at Lord’s. And we are not any different. We want those points and make sure that we qualify as early as we can, and be in that frame of mind to hopefully win that,” Indian captain Virat Kohli had said heaping praise on Test cricket and ICC WTC.