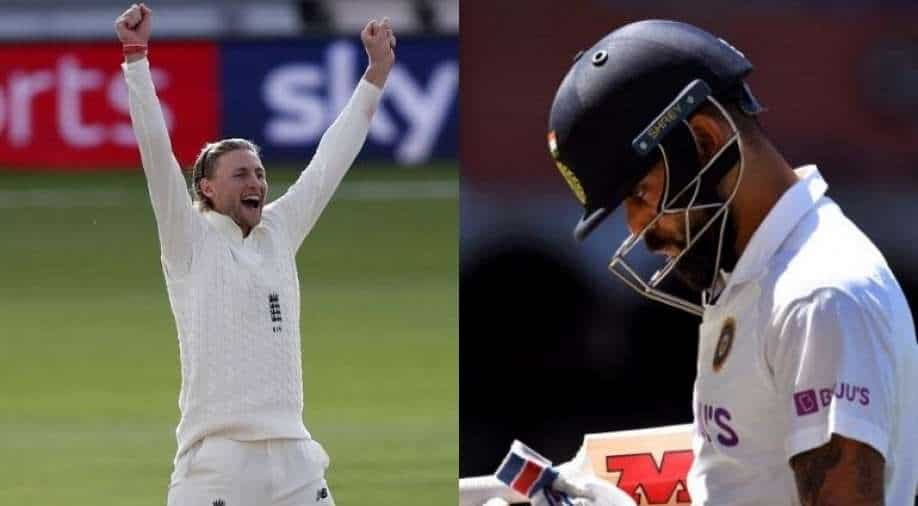 Skipper Virat Kohli has slipped to number five in the  ICC Test rankings as England captain Joe Root enters the top three spot. The International Cricket Council released the updated rankings after India's loss to England in the first Test at Chennai.

Kiwi skipper Kane Williamson topped the rankings with 919 test batting rating points, and Australia's Steve Smith held the second spot. Joe Root entered the third spot after his magnificent double ton in the first Test against India. The Briton jumped two ranks and currently has 883rankings in his pocket.

Team India suffered a crushing defeat at the hands of England in the first Test at Chennai. England are 1-0 up in the four-match Test series against India. Virat and Co. need to win the remaining three matches or draw one and win two to seal a berth in the finals of World Test Championship.