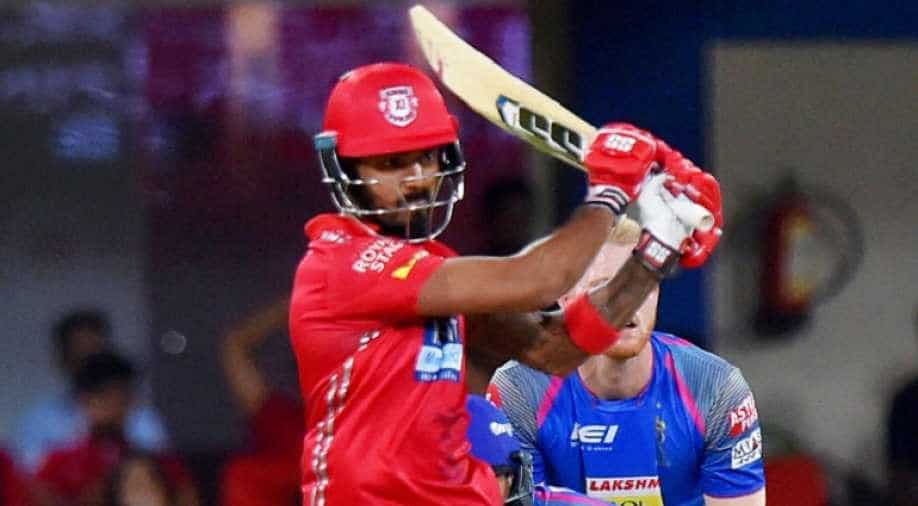 Rahul and India teammate Pandya were provisionally suspended by the BCCI for their loose talk on women on the show.

"I couldn't help but doubt myself, doubt my own character," said Indian cricketer KL Rahul as he reflected on the storm triggered by his and Hardik Pandya's sexist comments on a TV show.

Rahul and India teammate Pandya were provisionally suspended by the BCCI for their loose talk on women on the show. The Committee of Administrators (COA) handed the inquiry into the matter to the Supreme Court-appointed BCCI Ombudsman and a decision is still awaited.

Weeks away from his 27th birthday, Rahul spoke about what he endured after he was sent back before the ODI series in Australia.

"...It was hard as I am not used to people disliking me. For the first one week or 10 days, I couldn't help but doubt myself, doubt my own character. The hardest thing was to know whether actually, you are a bad person when so much has been written about you," Rahul said.

It was a time when Rahul briefly cut himself off socially as he was "scared to face" uncomfortable questions from outsiders.

"I was quite honestly scared to step out as I wasn't ready. If somebody would ask questions, I didn't know what I would answer. I would go for practice, come back home and be on my PlayStation as I wasn't simply ready to face people," the eloquent batsman said.

Rahul admitted that the glamour and razzmatazz that surrounds the Indian team has briefly left him disconnected with his roots and his well-wishers.

"When you start playing for the country, you are so distracted, you are always on the move, forget who your true friends are or how important family is. I have been on the road for a long time and I haven't had a break.

"So, you kind of have a disconnect with family or friends. You kind of drift away, don't make time for friends," he said.

One of the three Indian players, who has an international hundred across all formats, said there was a point he felt that those who are physically there with him are his real friends.

"You share a lot with them but you forget that there are people back home, who have seen your struggles, seen you when you were nothing. They have helped you because they liked the real you. You rediscover your relationships with a lot of people," he said.

However, he was thankful to the Indian team members and the support staff, who were there during his trying times.

"Even when I had to leave Australia and go back home, there were a lot of people who came up to me and put an arm around the shoulder and said 'It's okay, we have all been there and we have all made mistakes, and we have all had to face punishments in whatever way'."

The senior members of the Indian team had one advice for him: "Try to keep aside the hatred that you are receiving from social media and don't doubt yourself."

"So much has been said by people, that you start questioning yourself. But then family, friends, teammates, checked up on me as to what I was going through." 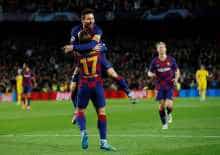