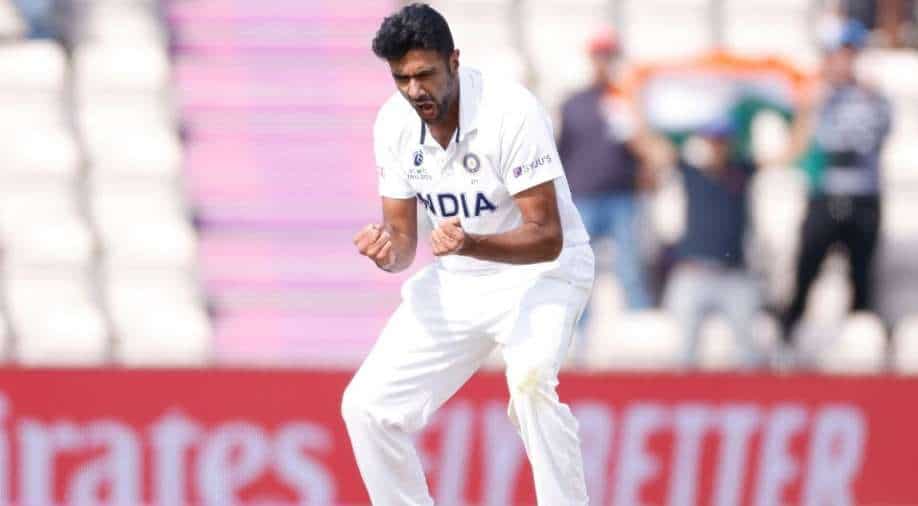 A file photo of Ravichandran Ashwin, who recently opened up about his Test career. Photograph:( Reuters )

Indian spinner Ravichandran Ashwin bowled his heart out during the first of two-match Test series against New Zealand that ended as a draw at Kanpur's Green Park Stadium. After the match ended, the bowler opened up on his career in whites as he said that he did not know if he would play Test cricket during the lockdown imposed due to the coronavirus (COVID-19) pandemic.

During the match, Chasing 284 for victory on a final day, New Zealand were struggling at 155-9 with at least eight overs to go. But for the Kiwis, debutant Rachin Ravindra and number 11 batsman Ajaz Patel produced a stunning partnership to secure New Zealand's thrilling draw.

ALSO READ | MS Dhoni to Rohit Sharma: Complete list of reported retentions for all 8 franchises ahead of IPL mega auction

Despite the draw, Ashwin has been hailed for his spell as he shared seven wickets with Ravindra Jadeja to hurt New Zealand's batting order.

Commenting on the same, in an interview with teammate Shreyas Iyer for BCCI.tv, Ashwin revealed, "To be very modest about what is happening in my life and my career over the last couple of years, I did not know if I would go on to play Test cricket when we were in the pandemic, in the lockdown."

"I had not played (India's) last Test in Christchurch (which began on February 29, 2020). I was standing at the crossroads thinking whether I would play Tests again, where is my future headed, do I get in to the Test team which is the only format I am playing. But God has been kind and I have been able to turn things around," he said.

"I then shifted to Delhi Capitals when you (Shreyas) were the captain and things have changed ever since," he further said.