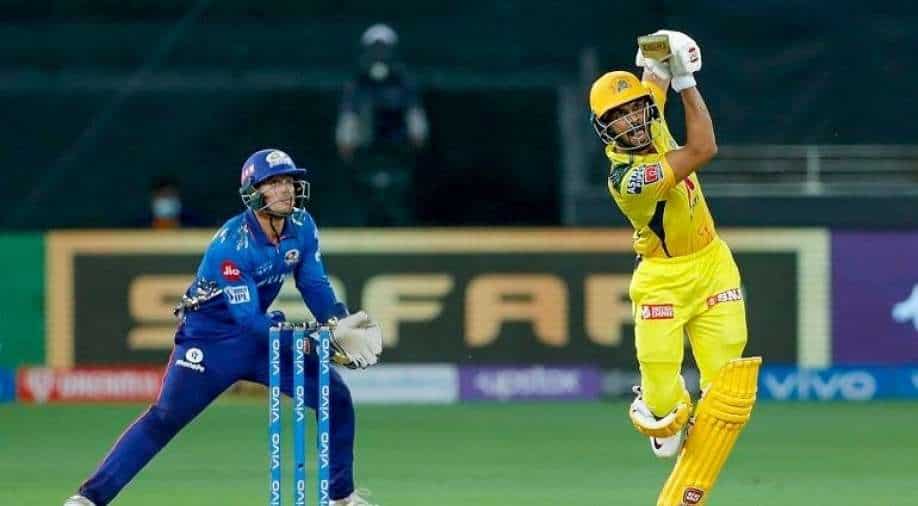 The official Twitter handle of the CSK franchise shared an update after Ruturaj Gaikwad reached Surat and joined the MS Dhoni-led squad before IPL 2022. Here's the post:

The MS Dhoni-led Chennai Super Kings (CSK) can rejoice as their superstar opener Ruturaj Gaikwad has joined the squad in Surat on Wednesday (March 16). Ahead of the season-opener, where CSK face two-time champions Kolkata Knight Riders (KKR) on March 26, there were doubts about Ruturaj's fitness. For the unversed, the 25-year-old had sustained a wrist injury before the home series against Sri Lanka. Thus, he was at the National Cricket Academy (NCA) in Bengaluru and has recovered just in time before CSK's first game (at Wankhede Stadium, Mumbai).

The official Twitter handle of the CSK franchise shared an update after Ruturaj reached Surat and joined the squad before their departure to Mumbai. Here's the post:

Ruturaj was retained by the four-time winners CSK before the mega auction, held in Bengaluru in mid-February. He has become one of the mainstays of the Yellow Army post his resounding success in the latter half of IPL 2020 and dream run in IPL 2021, where he amassed 635 runs and ended with the Orange Cap in Dhoni & Co.'s title-winning campaign.

With a T20 World Cup round the corner, to be held in Australia later this year, Ruturaj will hope for another memorable season with CSK. Another good season will not only grow his stature as a Chennai player and help them retain the title, but it will also help him get more chances in Rohit Sharma-led India's T20I squad before the World Cup, in October-November.