How Antoine Greizmann and his sister escaped the Paris attacks 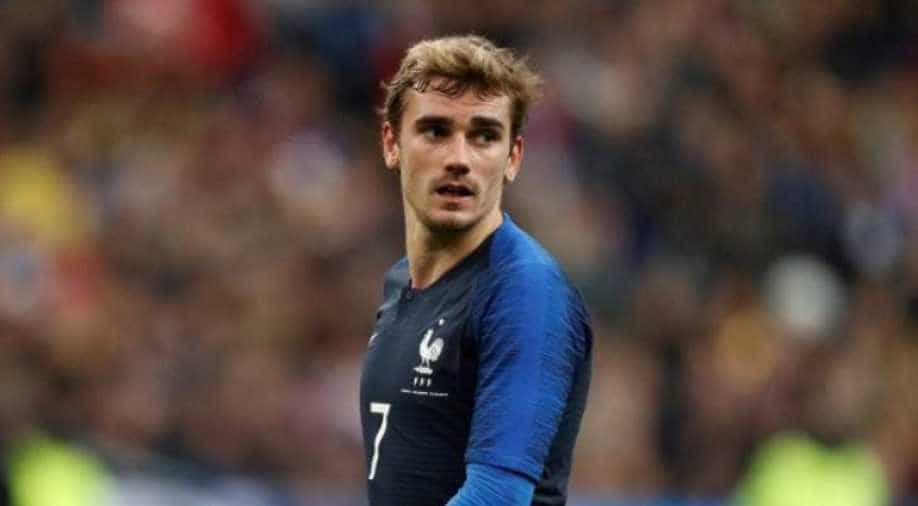 Greizmann was playing at Stade de France during the time of explosions.

On November 13, 2015, two explosions were heard near the Stade de France where a France-Germany friendly football match was being played, with President Francois Hollande in attendance.

A series of coordinated terrorist attacks, followed by several mass shootings and a suicide bombing, took place in Paris, killing 130 people and injuring around 413 people.

Today, French Prime Minister Edouard Philippe laid a wreath at the stadium to mark the third anniversary of that terrible event.

The wreath was laid at the memorial plaque for 63-year-old chauffeur Manuel Dias, who died outside the stadium when caught in the blast from a suicide bomber.

Many would not know that how French footballer Antoine Greizmann and his sister escaped the tragedy.

Greizmann was playing at Stade de France during the time of explosions.

After two explosions near the stadium, gunmen carried out another mass shooting and took hostages at an Eagles of Death Metal concert in the Bataclan theatre.

The attackers were shot or blew themselves up when police raided the theatre.

However, there were survivors and Greizmann's sister was one of them in the theatre.

Greizmann had later tweeted, "Thank God my sister was able to get out of the Bataclan alive. All my prayers go out to the victims and their families. #LongliveFrance"

The attacks are considered the deadliest in France since the Second World War and the second deadliest in Western Europe after the Madrid train bombings in 2004.

The match between France and Germany continued until the end but panic broke out in the crowd as rumours of the attack spread, and spectators were held in the stadium and assembled spontaneously on the pitch. After the match, police guided supporters outside the stadium.

Responsibility for the killings was claimed by Islamic State, which had called on its followers to attack France due to its involvement in the fight against IS in Iraq and Syria.