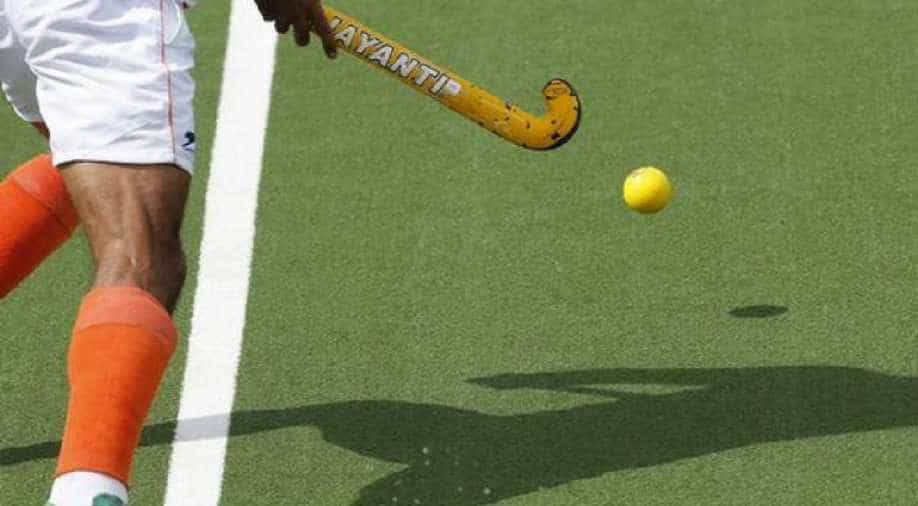 By having a proper Hockey India Masters Committee with the mandate to encourage, plan and execute various Masters hockey events in the country, it gives former players the chance to deep-dive once again into the adrenaline rush that comes with playing their favourite sport.

In March this year, Hockey India joined 38 other National Associations from around the world as a member of the World Masters Hockey (WMH).

The WMH is the sole Masters entity recognized by the International Hockey Federation (FIH) and is responsible for organizing International Masters hockey globally.

To further carry out responsibilities at the State Level, Hockey India encouraged all their State Member Units to form working Committees comprising of former National and International Hockey Players to lead the State level activity. This initiative will provide opportunities for all age groups, both genders to continue their passion for Hockey and remain active in the sports irrespective of any age barrier.

These State Masters Committees have been formed by the Hockey India State Member Units to promote and further develop Masters Hockey across the country.

The Committee's first responsibility will be to ensure all the Masters athletes of various age categories are registered on the Hockey India Member Units Portal. Some of the Committee members of the State Member Units include the likes of former India Captain Pargat Singh, Mir Ranjan Negi, Gurbux Singh, Birbahadur Chettri among many others.

The Hockey India Masters Committee, which will be overseeing all matters related to these Masters matches and tournaments at the National level in India, is headed by Harbinder Singh as the Chairman of the Committee, Dr RP Singh as the Convener, with Members including former India players Mr. BP Govinda, Mr. Jagbir Singh, Dr. AB Subbaiah, Ms. Surinder Kaur and Ms. M Renuka Lakshmi.

By having a proper Hockey India Masters Committee with the mandate to encourage, plan and execute various Masters hockey events in the country, it gives former players the chance to deep-dive once again into the adrenaline rush that comes with playing their favourite sport.

Speaking about the overwhelming response received from State Member Units to form Masters Committee, Rajinder Singh, Secretary General, Hockey India said: "We are happy to receive great support from our State Member Units who have promptly formed their respectively Committees with some very prominent names of Indian hockey. I am confident with their passion and endeavour, we will be able to develop a platform for former players in the Masters Category to remain in the sport regardless of their age. One of the goals of Masters Committee is to encourage players to come back onto the field and play hockey as a recreational activity and to stay in touch with the sport that they have always loved and been passionate about."