'He is cool, calm and collected': Brad Hogg picks new IPL captain who has traits like MS Dhoni 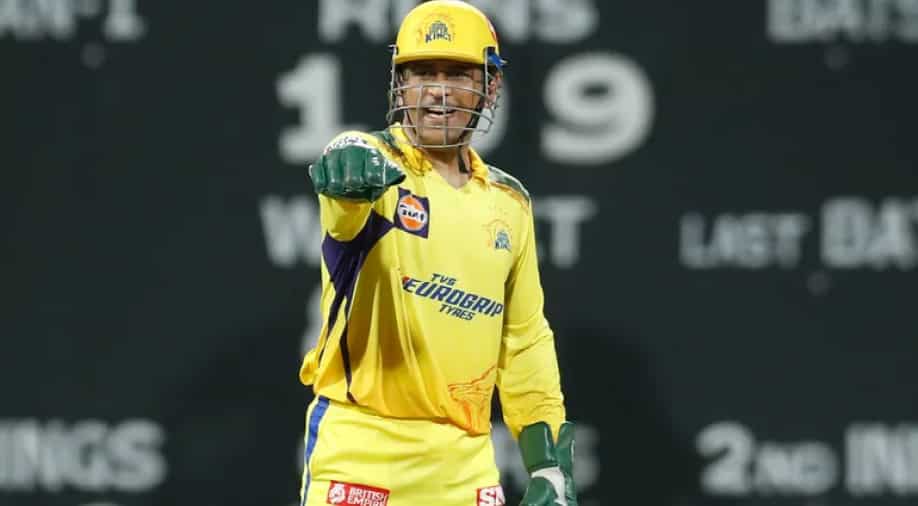 Former Australia spinner Brad Hogg picked a new IPL captain, who he feels has shown qualities similar to MS Dhoni while leading his side this season.

Hardik's GT have been enjoying a stellar debut campaign in IPL 2022 as they currently sit on top of the points table with 18 points from 12 matches so far this season. Gujarat are also the first and only team so far this season to have secured a berth in the playoffs.

Not many had expected Gujarat Titans to have come this far in the tournament this season after the conclusion of the IPL 2022 mega auction earlier this year. While they do not have one of the most balanced squads, several players have stepped up for the side throughout the season and have won matches single-handedly for the team.

Lauding Hardik for his terrific leadership, Hogg highlighted how the Gujarat Titans skipper has shown traits like calmness and composure similar to that of Dhoni. The former Australia spinner also reckoned Hardik has managed to get the best out of his players just like Dhoni has been doing over the years at CSK.

"We look at the MS Dhoni components to his game style: Calmness, not getting overboard by the situation, and changing his body reactions to any situations when they're under pressure. He's still cool, calm, collected, and composed. He talks to his players to make sure they've got a clear mind of what they want to execute next under pressure," said Hogg while talking about Hardik in a video on his YouTube channel.

"He's calming everything down. He knows the end result, he's not reacting quickly to certain situations. And when he makes changes, they are precise changes, and they have been game-changing moments. and that is MS Dhoni," he added.

This is Hardik's first season as captain in the IPL after he was roped in by Gujarat Titans ahead of the new season post being released by his former side Mumbai Indians. Hardik had only played for Mumbai Indians before joining GT and played an instrumental role in MI's success with his all-round performances.

While he has been brilliant as a leader, Hardik has also led from the front with the bat for the debutants. He has so far managed 344 runs in 11 matches for his team at an average of 38.22 and a strike rate of over 131. Gujarat Titans are currently on top of the table and will be hoping to secure a spot in the top two with two games still in hand.