Harry Kane could recover in time for Nations League finals 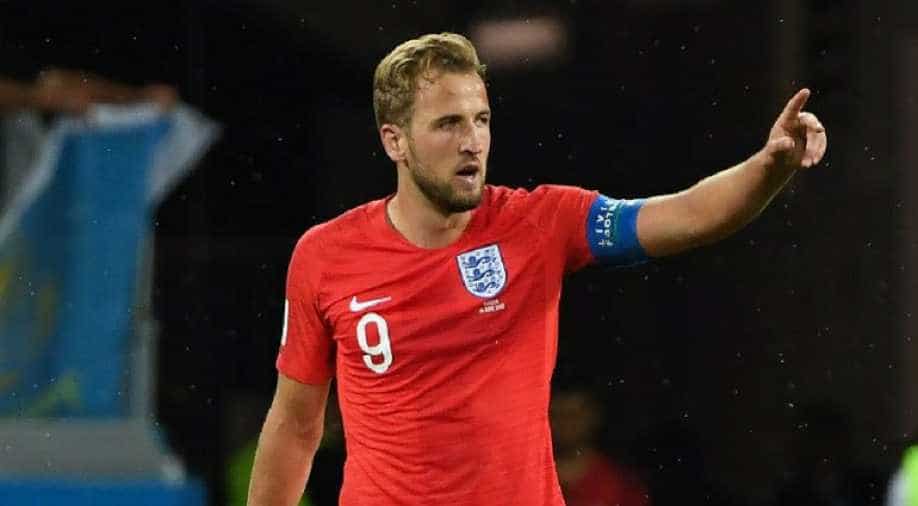 The 25-year-old suffered what the north London club has described as significant ankle ligament damage in a challenge with Manchester City's Fabian Delph in their Champions League quarter-final clash at Tottenham's new stadium on Tuesday.

Tottenham Hotspur's England striker Harry Kane could be back from injury in time for the Nations League finals in June and will be doing everything possible to recover from his ankle problem, manager Mauricio Pochettino said on Friday.

The 25-year-old suffered what the north London club has described as significant ankle ligament damage in a challenge with Manchester City's Fabian Delph in their Champions League quarter-final clash at Tottenham's new stadium on Tuesday.

The club has not put a timeframe on Kane's recovery but Pochettino said it would be difficult for him to recover in time to play any part in the rest of the Premier League campaign which finishes in just four weeks' time on May 12.

However, asked if Kane would be ready for the Nations League the Argentine said: "I hope yes. You know his sole focus now and he's going to be so positive. First to help Tottenham and then if it's not possible to help the national team."

England face the Netherlands in their Nations League semi-final on June 6, the day after hosts Portugal play Switzerland, with the final set for June 9 in Porto. England will aim to lift their first major trophy since their 1966 World Cup triumph.

Kane was sidelined for nearly two months in January when he damaged ligaments in the same left ankle in a Premier League defeat by Manchester United at Wembley and was out for a month last season with a similar injury to his right ankle.

Pochettino does not believe his talisman has a weakness in his ankles, though, and puts the injuries down to bad luck.

"For sure it can be an issue because when you suffer once, twice or a third time it's normal you are always going to think that. I don't believe it's going to be a big problem. Hopefully, his experience is going to be different in the future," he said.

Kane suffered his latest injury making a strong tackle on Delph near the halfway line but Pochettino does not believe the striker needs to make changes to the way he plays the game.

"He's Harry Kane because he has played like this in the past. Now because of bad luck, it has become an issue but he is how he is. I don't believe it's going to be a chronic problem."

Fourth-placed Tottenham have six league games remaining and are a point ahead of rivals Arsenal as they battle for a top-four finish and a place in next season's Champions League.