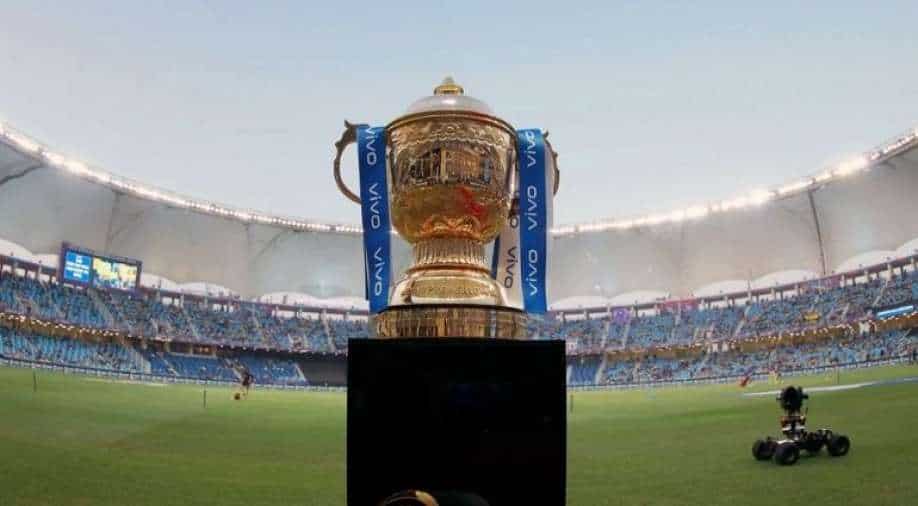 Here are all the awards, that players have won for their stunning performances throughput the season.

What a night for Mahendra Singh Dhoni and what a night for Chennai Super Kings (CSK) team as they won the fourth Indian Pemier League title after defeating Kolkata Knight Riders (KKR) by 27 runs in the final of the 14th edition of IPL in Dubai on Friday (October 15).

In the first innings, Chennai amassed 192-3 with opener Faf du Plessis anchoring their innings with 86 off 59 balls after putting into bat. Ruturaj Gaikwad made 32, while Robin Uthappa (31) and Moeen Ali (37 not out) chipped in with useful cameos.

Kolkata, led by England white-ball captain Eoin Morgan, got off to a flying start with a 91-run stand between openers Shubman Gill and Venkatesh Iyer before wheels came off their innings and they finished on 165-9. Morgan made four and only four Kolkata batsmen managed double digit scores. For CSK, Shardul Thakur returned 3-38, while Ravindra Jadeja claimed 2-37 and took two stunning catches to hurt Kolkata.

A round of applause for @KKRiders, who are the runners-up of the season. 👍 👍

As the IPL frenzy comes to an end, here are all the awards, that players have won for their stunning performances throughout the season.

Player of the Match: CSK's Faf du Plessis won player of the IPL 2021 final match against KKR for his stunning knock of 86 runs off 59 balls.

After winning the award, du Plessis said, "That was a great day. 100th IPL game, special day. I loved my time here at CSK, almost 10 years. No 4 in the IPL trophy cabinet is really good."

Emerging Player: Ruturaj Gaikwad. In all the 16 matches he played, Gaikwad scored 635 runs and emerged as a vital cog for his team.

Super Striker of the Season: Delhi Capital's Shimron Hetmyer won striker of the season award for his batting strike rate of 168.05 as he scored 242 in 14 matches he played.

Purple cap: RCB's Harshal Patel won the Purple cap for taking 32 wickets in the season in 15 games he played. It is also joint highest ever in IPL with CSK's Dwayne Bravo. His spells included one 5-wicket haul, one 4-wicket haul.

Most valuable player of the season: Harshal Patel