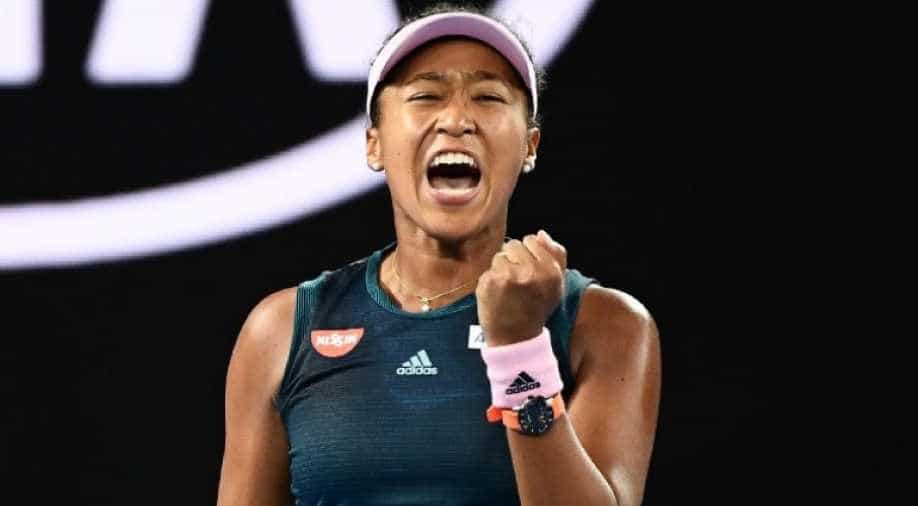 For the second match running world number one Naomi Osaka stared at an early French Open exit but once again she fought like a champion, recovering from a woeful start to beat Victoria Azarenka 4-6, 7-5, 6-3.

The 21-year-old Japanese lost the first four games against a fired-up former world number one but reacted superbly to claw herself back and claim a 16th successive Grand Slam match win.

She is aiming to win a third successive major having bagged her first two at the US and Australian Opens but she is doing it the hard way in Paris.

Azarenka seemed poised to follow up her first-round win over 2017 French Open champion Jelena Ostapenko when she moved 4-2 ahead in the second set playing with the kind of control and aggression that took her to two Australian Open triumphs.

But Osaka flicked a switch and began pummelling heavy groundstrokes that kept Azarenka at full stretch.

Osaka piled on the pressure when Azarenka served at 5-6 but squandered three set points before finally levelling the match with a screaming backhand winner.

She raced into a 5-1 lead in the decider and although Azarenka grabbed the next two games, Osaka kept her focus to reach the third round.