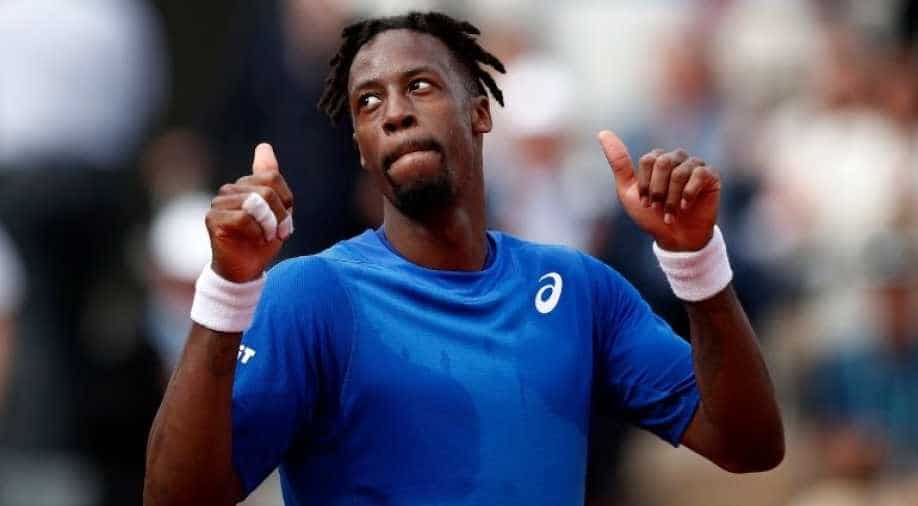 Monfils beat Mannarino in straight sets while Hoang, ranked 146 in the world, beat Spain's Fernando Verdasco by three sets to one

Gael Monfils paid tribute to both his girlfriend and his new coach on Thursday after he won his all-French clash against Adrian Mannarino which set up another Gallic tie in the third round against lowly-ranked Antoine Hoang.

Asked at a news conference if his relationship with Ukrainian tennis player Elina Svitolina was helping him with his game, Monfils said it was a positive factor but arguably not as important as the role of his coach Liam Smith.

"My love life is going very, very well," he said.

"But I reckon it's probably more due to my coach than my girlfriend," he added, having begun working with Smith since the beginning of the year.

Monfils beat Mannarino in straight sets while Hoang, ranked 146 in the world, beat Spain's Fernando Verdasco by three sets to one.

Despite being compatriots, Monfils had no preconceptions about what to expect from Hoang.

"To be quite frank, I have no particular forecasts. I just don't know him that well," Monfils said.