Fraser-Pryce to go for sprint double at Tokyo Olympics 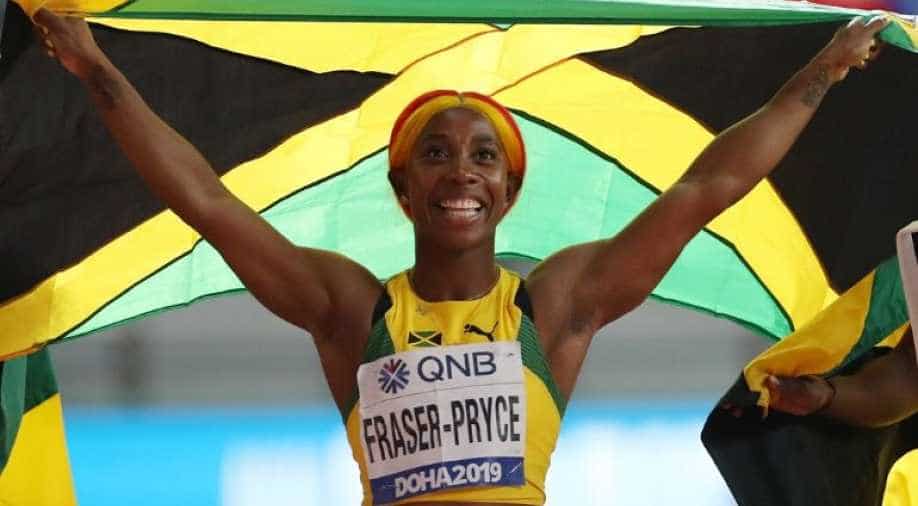 Jamaican sprint star Shelly-Ann Fraser-Pryce will run in both 100m as well as 200m events at what will be her last Olympics in 2020.

Jamaican Shelly-Ann Fraser-Pryce will run in both the 100 metres and 200 metres events at the Tokyo Olympics next year.

Fraser-Pryce is a two-times Olympic 100 metres champion and she won gold at this year's world championships in Doha.

The 32-year-old, who has four world 100m titles to her name, did not compete in the 200 at the 2016 Rio Olympics to focus on the shorter event in which she finished third despite a toe injury.

"I will be doubling up definitely," Fraser-Pryce was quoted by sources.

"Last year I really wanted to attempt the double but coach had other plans so I just worked with that plan. He knows best."

Fraser-Pryce, who won the 200 metres gold medal at the 2013 world championships and silver at the 2012 London Olympics, said her aim was to run under 22 seconds for the first time in what will be her fourth and final Olympics.

"I am definitely looking forward to running the 200 metres, especially because I believe in my heart that I can run 21 seconds," she added. "It's a big passion of mine so I am working really hard towards that."