Football: Relentless Liverpool have no time for reflection 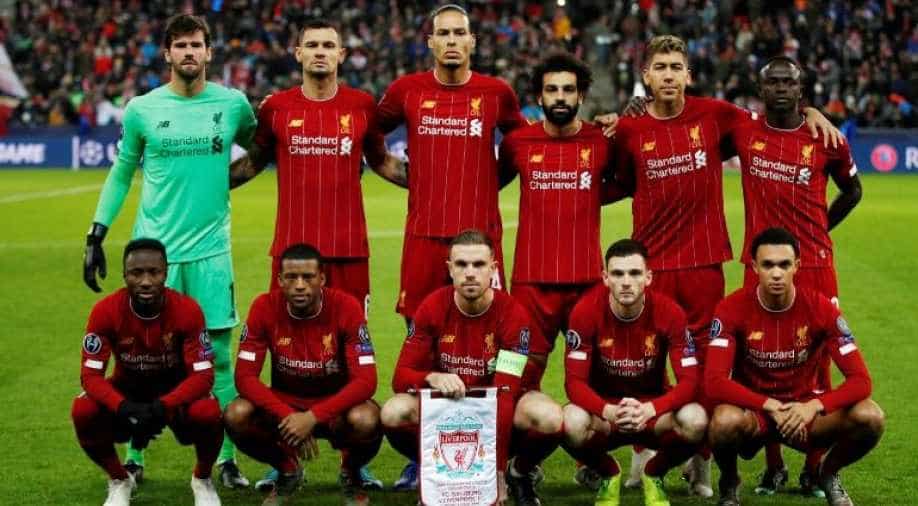 On Sunday, Liverpool are back in action against Wolverhampton Wanderers at Anfield before another tricky home game against Sheffield United on Thursday.

Liverpool's resounding 4-0 win at second-placed Leicester City on Boxing Day sent them 13 points clear at the top of the Premier League but Juergen Klopp's side have no time or inclination to bask in their success.

On Sunday, Liverpool are back in action against Wolverhampton Wanderers at Anfield before another tricky home game against Sheffield United on Thursday.

Wolves are a team capable of upsetting anyone in the league but there was nothing in the impressive swatting aside of Leicester that suggests Liverpool are about to stumble.

They have the joint biggest lead in top-flight history at this stage of the campaign and no team has ever failed to win the title with an advantage of this size.

Already there is talk of Liverpool going through the league entire season unbeaten - matching the 'The Invincibles' of Arsenal in 2003/04 and Preston North End in 1888/89.

It may be predictable but Klopp is surely wise to avoid such discussions, especially as his club have never won the Premier League and are without a domestic league title for 30 years.

"I can write the stories myself: the first story is that never before in the history of football, British football at least, has a team had a bigger lead and lost the lead," said Klopp.

"So that sounds in my ear negative, so why should we think about something like that? We are just focused on the next (games).

"We play Wolves, Sheffield United, Everton (in the FA Cup third round), Tottenham and Manchester United in the next five games. That doesn’t sound like anything is decided in my ears, to be honest," he said.

Barring an unlikely Liverpool collapse, the closest battles this season are going to be for the top four places and at the bottom of the table.

Chelsea need to quickly sort out their form - they have lost five of their last seven league games - and on Sunday they make the short trip across London to face Arsenal in Mikel Arteta's first home game in charge.

Chelsea have been better away from Stamford Bridge this season, with six wins in nine, but the Gunners, down in 11th place, sorely need to kick-start their season if they are to have any chance of European football next term.

Leicester have suffered successive defeats, to Manchester City and Liverpool, and will be anxious to keep their Champions League push on track with a win at struggling West Ham United.

Manchester City, who are at Wolves later on Friday, host surprise package, promoted Sheffield United who are in sixth place, on Sunday.

Manchester United, fresh from hammering Newcastle United 4-1 on Boxing Day, have a short trip to Burnley, while Spurs are away to bottom club Norwich City.