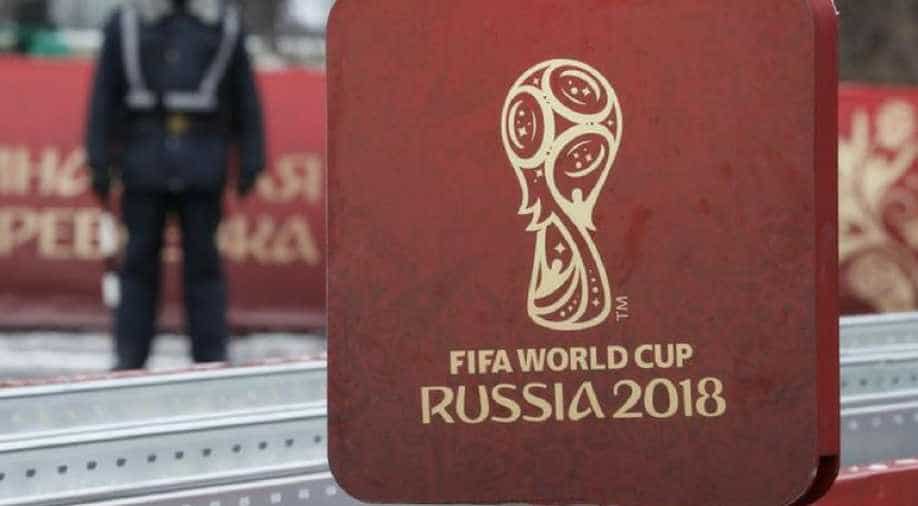 It is not clear if the figures were subjected to any independent scrutiny.

The 2018 World Cup added more than $14 billion to the Russian economy, more than one percent of the country's gross domestic product, tournament organisers said in Doha on Tuesday.

The figure was revealed in a report on the economic, social and environmental impact of the tournament by Alexey Sorokin, the CEO of Russia's World Cup organising committee.

"The figure the report comes up with is quite surprising," Sorokin told a football conference in Qatar, which is the host of the next World Cup in 2022.

This was the equivalent of 1.1 per cent of GDP.

The report, prepared by Russian World Cup organisers, also said that the tournament created up to 315,000 jobs per year in Russia and would still have an impact on the economy over the next five years.

Despite warnings prior to the tournament over hooliganism and the political situation involving Russia and Western countries, the 2018 World Cup was considered a success.

It is not clear if the figures were subjected to any independent scrutiny.