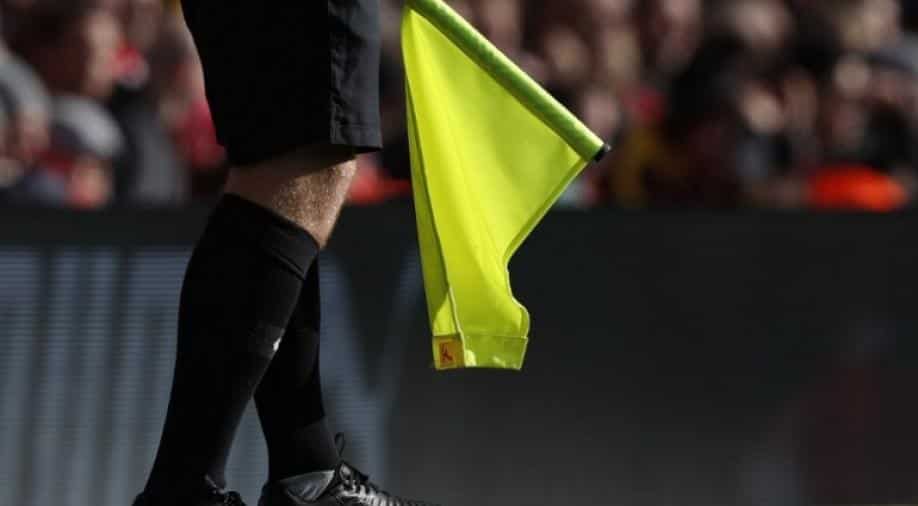 English Football Association (FA) are planning to slash its annual budget by 75 million pounds to tackle an estimated loss of 300 million pounds over the next four-year cycle due to COVID-19 pandemic.

With a lot of debates and discussions going around the possible return of Premier League, the English Football Association (FA) are planning to slash its annual budget by 75 million pounds to tackle an estimated loss of 300 million pounds over the next four-year cycle due to COVID-19 pandemic.

Chairman Greg Clarke has also warned the FA Council members, in a letter, that it would take quite some time for the fans to return to stadiums to attend live matches again. Clarke further said that FA’s plans and the future project will also be impacted due to the cut in the annual budget and revised planning is already being chalked out.

“The Board has agreed that a sensible cut to the annual budget is 75 million pounds,” he said.

“In a worst-case scenario, this would be necessary for the next four years to offset a 300 million pounds deficit.

“Clearly that will impact many of our plans as every area of the game will be touched and projects that we all value will be affected. There is no other way and I ask for all of you to help us to build this revised plan.”

The FA Council is set to meet again on May 21.

Professional football, including the Premier League, has been suspended since mid-March due to COVID-19 pandemic which has claimed around 28,500 people in Britain.

Premier League on Friday had a conference call to discuss the resumption of training later in the month of May followed by a return to competitive action in empty stadiums in June.

Events held at Wembley Stadium in 2018-19 generated income of 70.6 million pounds out of the FA’s total turnover of 467 million.

The FA also had broadcast income, from domestic and international rights to the FA Cup and England matches, of 262.6 million.

“The reality is that we just don’t know how things are going to pan out, but with social distancing in place for some time to come we do face substantial changes to the whole football ecosystem,” said Clarke.

“For example it’s hard to foresee crowds of fans, who are the lifeblood of the game, returning to matches any time soon.”
(With inputs from agencies)