Philippe Coutinho might snub English teams to stay in Bundesliga 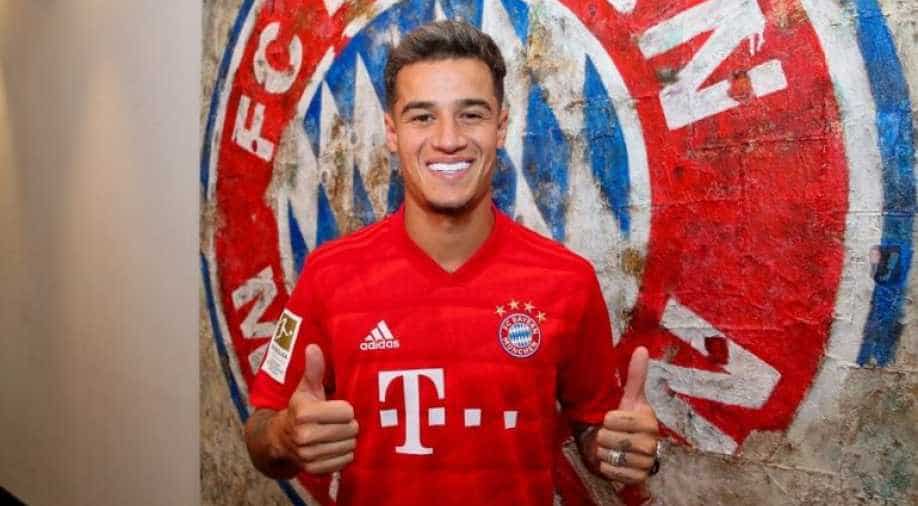 German giants are not expected to activate £100 million to purchase the 27-year-old due to being financially hit due to the coronavirus pandemic.

Philippe Coutinho, who is currently on a loan in Bayern Munich has been for sale from the Catalonia side. Many Premier League teams have tried to approach the club to buy the Brazilian Playmaker.

But Bayern's Thiago has urged the Brazilian to permanent his stay in the German club. He said: "I know him well. He’s very good. I’ve seen him play since he was 12 years old.

"I played futsal against him in Brazil and he loved it. He doesn’t think he lacks anything.

"I love playing with high-level footballers and he is a phenomenon. He is a spectacular guy, super hard-working, with an unbeatable technique and incredible definition.

"Players go through good and not so good moments and he is giving us a lot. We hope to have him next year too."

Coutinho was bought in January 2018 on a record £142 million deal to Barcelona. But he struggled to find his form and went out for a loan to Bayern Munich, where he scored eight goals in 15 matches.

German giants are not expected to activate £100 million to purchase the 27-year-old due to being financially hit due to the coronavirus pandemic. This has given Chelsea and New Castle a chance to have their say in the transfer.