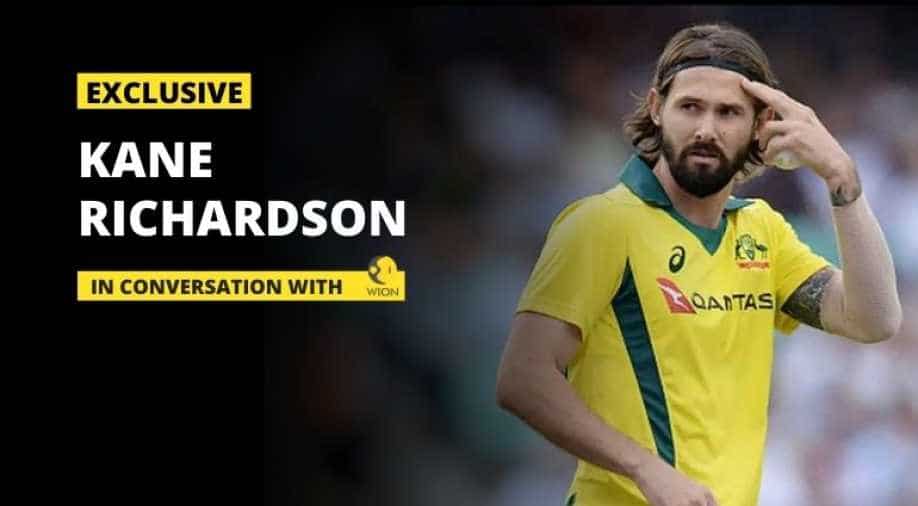 In an exclusive interview with WION, Australian pacer Kane Richardson, who is also set to be seen in action for Royal Challengers Bangalore (RCB) in IPL 2020, talked about the forced break from cricket, limited-overs series against England, RCB, Indian Premier League, captaincy of Aaron Finch and Virat Kohli and much more.

Australian players are gearing up for the limited-overs series against England scheduled to be played in September. While it has been a long break from cricket due to COVID-19 pandemic, international Aussie cricketers have a packed schedule with the tour to the UK and then the much-awaited Indian Premier League (IPL) 2020.

While the players will be back in action soon with a 26-man preliminary squad already announced for the England series, all eyes will be on the bowling attack comprising some of the top bowlers in world cricket, at the moment.

In an exclusive interview with WION's Subhayan Chakraborty, Australian pacer Kane Richardson, who is also set to be seen in action for Royal Challengers Bangalore (RCB) in IPL 2020, talked about the forced break from cricket, limited-overs series against England, RCB, Indian Premier League, captaincy of Aaron Finch and Virat Kohli and much more. 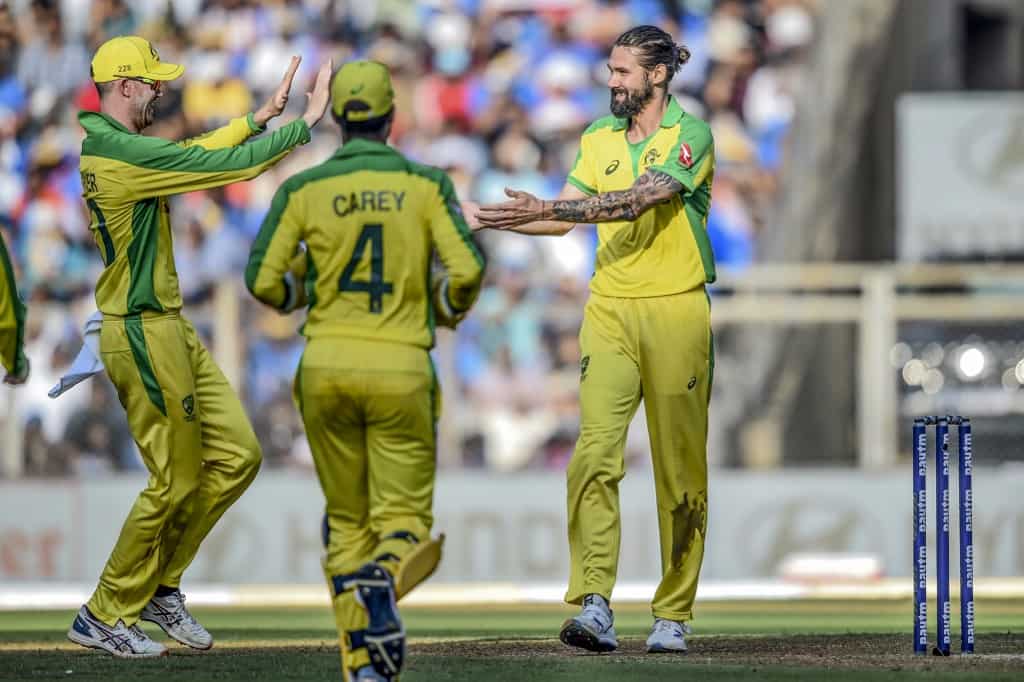 The break due to COVID-19 has put cricketers out of action for nearly five months now. However, for Kane the break came in as an opportunity to press the reboot button and now with the resumption of training with South Australia, the right-arm pacer is looking to get back to his peak ahead of the UK tour.

“The break from playing has been refreshing to be honest. We have come back strong and are well into pre-season training with our states. As a bowler our loads are not at their peak but we are working towards getting ready for a tour of the UK in a few weeks. We will have some time in the UK before matches start. We have done a lot of work in pre-season, we will be ready,” Kane Richardson told WION in an exclusive interview.

England’s white-ball side has already played a three-match ODI series against Ireland and are scheduled to play a T20I series against Pakistan before the world champions take on their fiercest rivals in the limited-overs series in September. But Kane is of the view that Australia will be fresh and ready to go against the Eoin Morgan-led side.

“Everybody is in the same situation globally. England have had longer together but we will be fresh and ready to go.”
After the series against England, Kane will be joining Royal Challengers Bangalore for IPL 2020 in the United Arab Emirates. The 29-year-old is super excited to join the Virat Kohli-led franchise as he said IPL is a great opportunity to play and learn against the best players in the world. 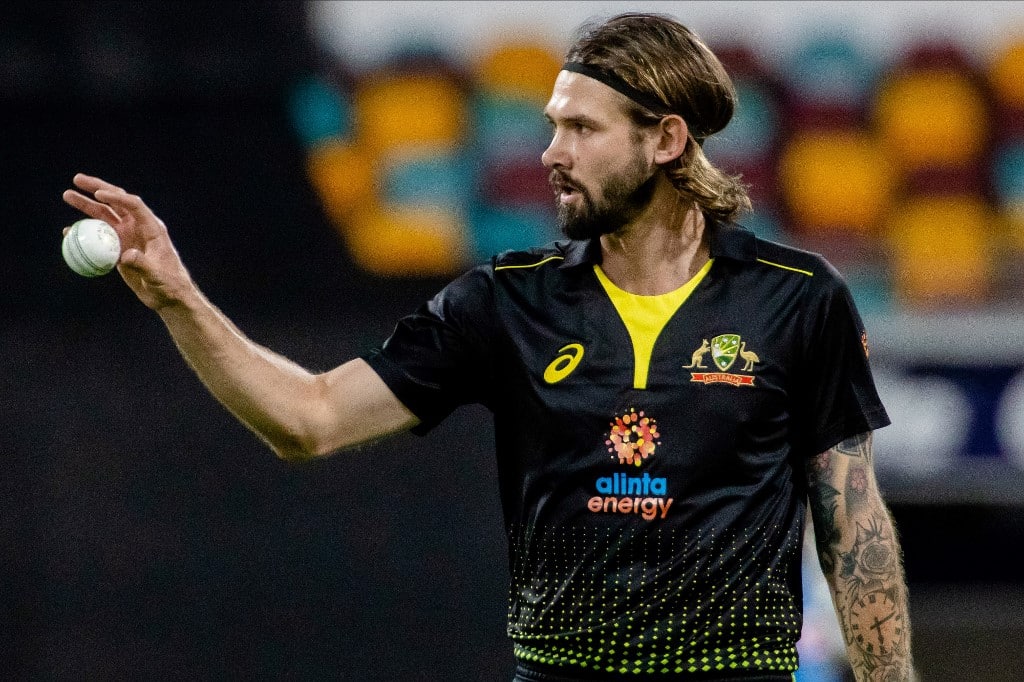 In IPL 2016, Kane didn’t have the best of outing with only four matches under his belt for RCB but is determined to do well this time with all the experience to his name.

“I can’t wait to get back to the IPL and the Challengers, especially with the calibre of players we have this year. The IPL is a great opportunity for us to play with and against the very best in the world and a great warmup for the home summer,” Kane, who is set for a second stint with RCB said. 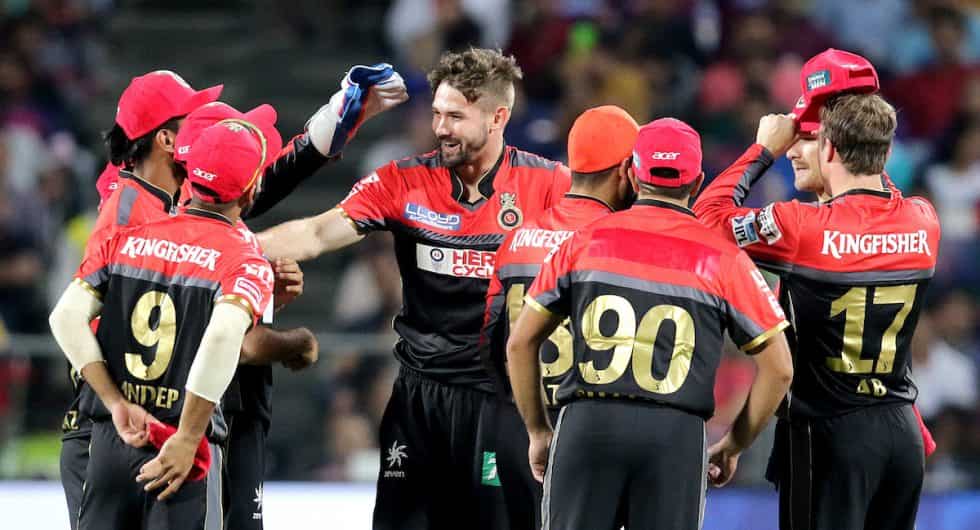 The Aussie pacer has played cricket under both Aaron Finch and Virat Kohli. Now the troika will be seen for RCB after the franchise bagged both Finch and Kane in the auction which took place in December 2019. Kane was roped in for a whopping Rs 4 crore and is looking to make a mark straightaway with the white-ball.

When asked what are the similarities betwee Kohli and Finch as captains, Kane said that the hunger to win sets them apart as leader while terming them both as ‘inspirational players’.

“They are both (Kohli and Finch) incredibly driven captains and inspirational players. It is going to be an amazing experience as you say. Hopefully our batters make the bowlers lives easy,” the Aussie pacer observed. Before concluding, Kane said he can’t wait to get back to the field and give fans something to look forward after such a tough phase. He further said that IPL provide a lot of joy to many and now it is their duty to play the best cricket and put a smile to fans’ face.

“I know all the players can’t wait to get back and give the fans something to look forward to after such a tough year for everyone. The IPL can provide a lot of joy to so many, it’s up to us to play our best and give them some great cricket to watch,” Kane signed off.