Either snap all cricketing ties or engage at every level with Pakistan: Gautam Gambhir to BCCI 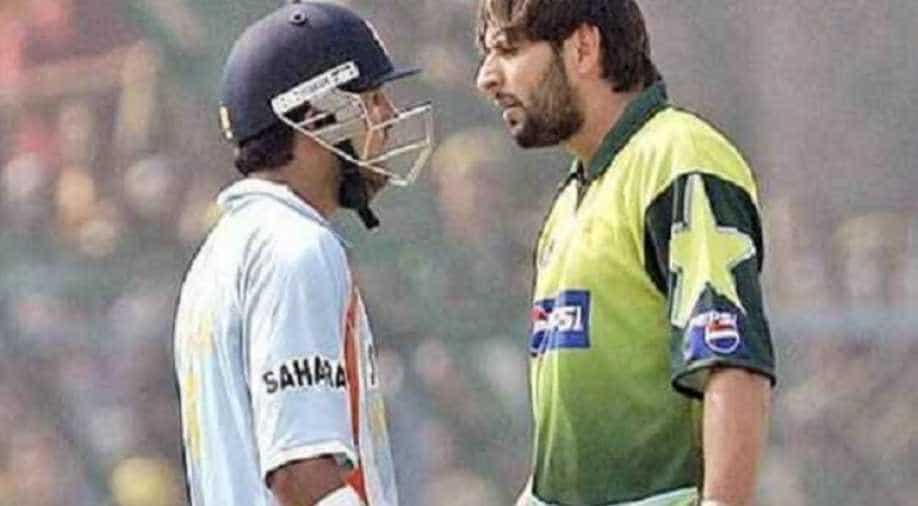 Gambhir, who was addressing the media on the sideline of a promotional event, stressed that there can't be conditional bans.

Amid speculation that India might not play Pakistan at the upcoming ICC Cricket World Cup 2019, former India opener Gautam Gambhir has urged the Board of Control for Cricket in India (BCCI) to develop a firm stand on cricketing relations with Pakistan.

Gambhir, who was addressing the media on the sidelines of a promotional event, stressed that BCCI should either snap all cricketing ties with Pakistan, including multi-lateral events, or engage with India's arch-rivals at every level as "there can't be conditional bans".

After the Pulwama terror attack, Gambhir had voiced his opinion — of snapping all cricketing ties with Pakistan — several times and said BCCI has to decide and then be prepared for the consequences.

"I am sure its going to be difficult for India to boycott them in ICC tournaments but stop playing Pakistan in the Asia Cup," the left-hander said.

Gambhir reiterated that there should be a blanket ban on engagement with Pakistan even if it comes at the cost of being ostracised by the sporting community.

"There could be repercussions and we may not qualify for the semi-finals. No media should blame the Indian team if they plan to boycott playing Pakistan," he said.

The BCCI had appealed to the ICC to snap ties with countries from where terror emanates in a veiled reference to Pakistan but the request was turned down at the ICC board meeting in Dubai.

When asked what should be done if the two teams meet in the final, Gambhir said that in that case, India should forfeit the final. 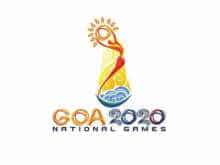