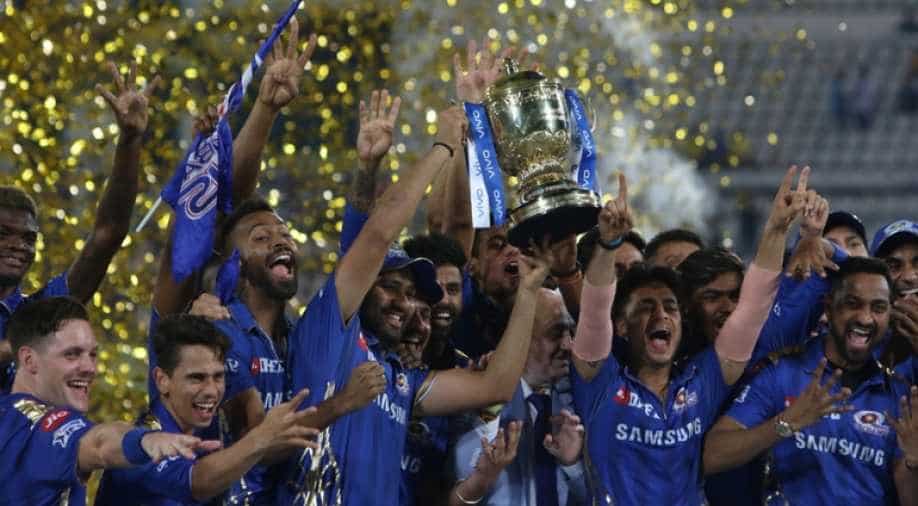 The IPL prize distribution ceremony almost plunged into a controversy after CoA member Diana Edulji expressed her wish to give away the winners' trophy, going against the convention.

"Edulji gave away the winners' trophy at the Women's T20 Challenge in Jaipur and she wanted to give away the trophy here also.

However, it was learnt that Khanna showed an e-mail from acting secretary Amitabh Chaudhry to IPL COO Hemang Amin, stating that convention of president giving away the trophy could be followed," a BCCI official privy to the incident told PTI on the conditions of anonymity.

When Rai was asked for his view on the issue, he in turn asked whether there was any need to change the convention.

"It was Lt Gen Thodge, who categorically told the former India women's team captain that acting president Khanna should be allowed to handover the trophy and the matter should be put to an end. She was certainly not happy but had to go with the majority view in this case," said another BCCI source.

Rai and Edulji have had their share of differences on most of the issues and the CoA has been able to take a few concrete decisions of late after Lt Gen Thodge joined the panel.

When Khanna was contacted, he refused to comment on the issue while calls to Edulji went unanswered.