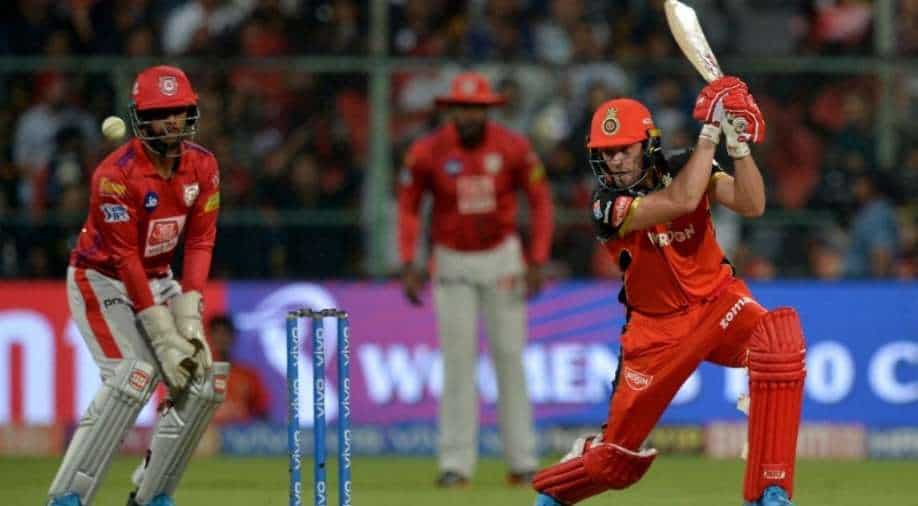 AB de Villiers opened up about his decision to retire from all forms of the game post IPL 2021 and revealed that the previous season affected his enjoyment of cricket. Here's what he said:

AB de Villiers remains a big name in world cricket. Having announced a sudden retirement from international cricket in early 2018, with 8765, 9577 and 1,672 runs in Tests, ODIs and T20Is respectively, the former Proteas captain made the headlines as it was widely speculated that he will make a comeback at the highest level for the 2021 T20 World Cup. However, all such speculations were finally put to rest by the man himself in early last year.

Nonetheless, the right-handed batter ABD continued to make headlines by playing competitive cricket before announcing his retirement from all forms of the game post IPL 2021. In a series of tweets, de Villiers wrote, "It has been an incredible journey, but I have decided to retire from all cricket. Ever since the back yard matches with my older brothers, I have played the game with pure enjoyment and unbridled enthusiasm. Now, at the age of 37, that flame no longer burns so brightly.

"That’s the reality I must accept - and, even if it may seem sudden, that is why I am making this announcement today. I’ve had my time. Cricket has been exceptionally kind to me," he added.

Recently, the former Royal Challengers Bangalore (RCB) recruit ABD opened up on his retirement decision and revealed that IPL 2021 being held in two halves affected his 'enjoyment of cricket'. Speaking to TimesLive, de Villiers opined, "Cricketing wise, it has been coming for quite some time, it's always been about enjoyment for me. And the minute where I felt the difficulty of travelling and being there at the IPL for two and half to three months a year, specifically with this one that was spilt into two, bubbles and this and that made things very complicated with regards to cricket and the enjoyment thereof."

"I found myself on the park where scoring runs and doing well for the team didn't really match with everything that goes with it anymore and that is where the balance started leading towards hanging my gloves up. I have never been the guy who is going to push every single bit of energy of my ability and my cricketing skill, I have always played for the enjoyment of the game. And the minute that sort of started going down, I knew it was time for me to move on," he further added.

For the unversed, IPL 14 was the first-ever season to be played in two parts. The first leg was indefinitely postponed midway due to the second wave of Covid-19 in India. Hence, the second and final leg was hosted in the UAE in late 2021. De Villiers ended his IPL career by amassing 5,162 runs -- sixth-most overall -- with 40 half-centuries and three centuries at a whopping strike-rate of 151.68.