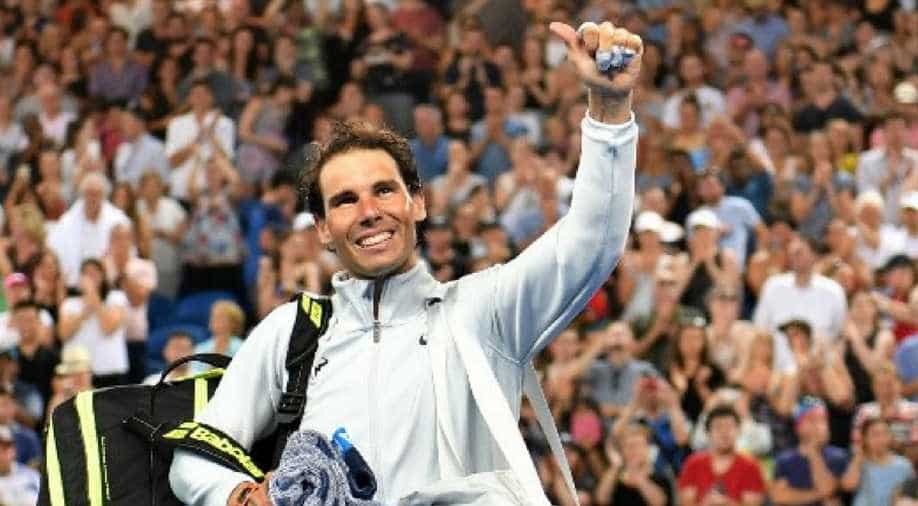 Here are all the links you need to plan your day:

Rafael Nadal aims to reach quarter-finals for the 10th time and will face Argentina's 24th seed Diego Schwartzman in an afternoon match on Rod Laver Arena.

Nadal understands the pressure and gearing up for the match.

"Need to be at my best to get past him," he added.

Nick Kyrgios and Grigor Dimitrov face off in an anticipated clash.

Elina Svitolina will face Denisa Allertova to pursue her dreams of the maiden slam.

"I cannot be more prepared than I am now. I had an amazing run in Brisbane," Svitolina said.

"I'm just enjoying myself on the court. Every match is a big challenge for everyone in a Grand Slam. And, you know, I'm just going to go out there and do my best," she added.