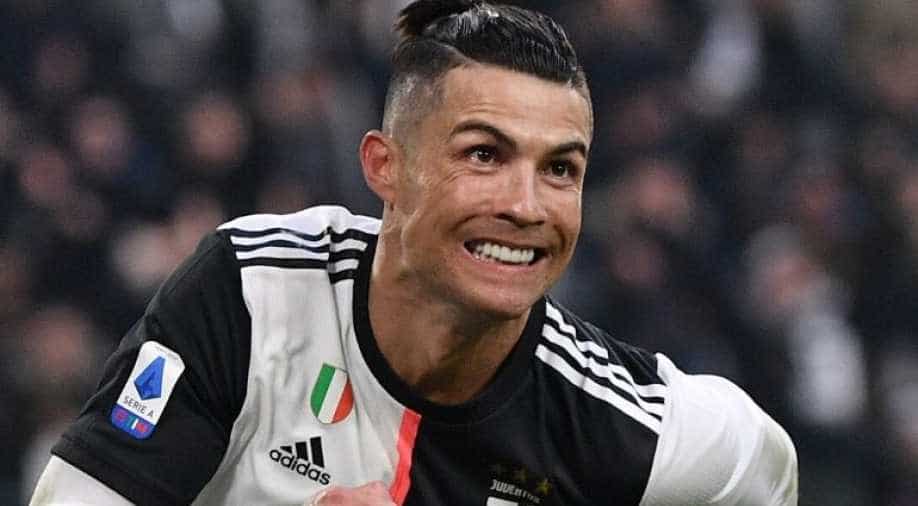 Josef Bican scored 759 goals in his 24-year career (1931-1955) for country and club, and Cristiano Ronaldo has surpassed the feat by scoring 760 goals on Wednesday.

Portuguese star Cristiano Ronaldo has officially surpassed Austrian-Czech legend Josef Bican to become the most goal-scorer in football history for club and country after scoring the opening goal for Juventus in the Supercoppa Italiana clash against Napoli on Wednesday.

Josef Bican scored 759 goals in his 24-year career (1931-1955) for country and club, and Cristiano Ronaldo has surpassed the feat by scoring 760 goals on Wednesday. Juventus went on to win the trophy after beating their rivals Napoli 2-0.

The 35-year-old star surpassed the Bican on his 1040th appearance. Out of 760 goals, Ronaldo scored 450 times for Real Madrid, 118 times for Manchester United, 102 for his country (Portugal), five with Sporting CP, and 85 times for his current-club Juventus.

Pirlo, 41, clinched his first silverware five months after taking over at his former club where he won four league titles.

"Winning a first title (as a coach) is a great joy, different from that felt as a player, it's even more beautiful," said Pirlo, who lifted the trophy three times as a player with Juventus and AC Milan.

Juventus won the annual trophy, played between the league champions and Italian Cup holders, for the ninth time, having finished runners-up last year to Lazio.

"This trophy is very important because it can give us confidence for the rest of our season," said Ronaldo.

"The Scudetto is possible, Milan and Inter are very strong, but there are still a lot of games to be played and we can still do it," added Ronaldo.