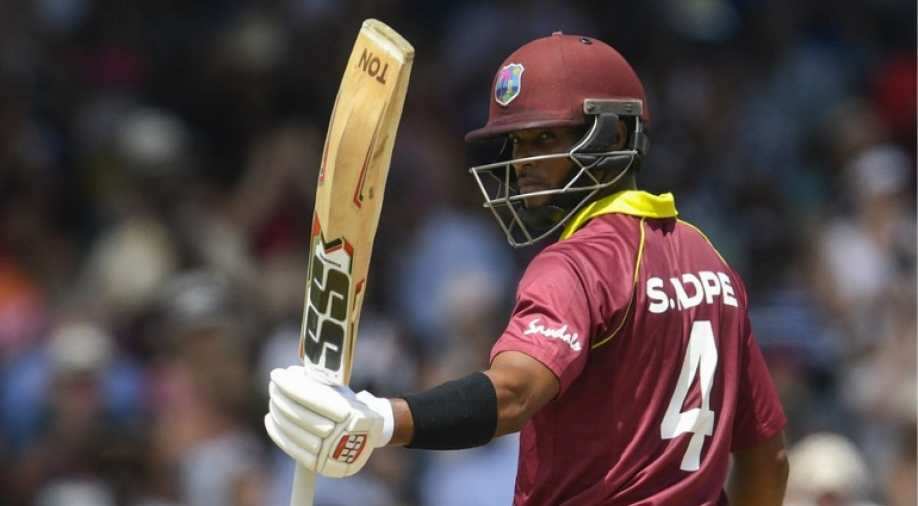 Top-order batsman Kieran Powell was also recalled, while teenage fast bowler Jayden Seales was named in the 13-member squad for the match in Gros Islet.

West Indies have recalled wicketkeeper-batsman Shai Hope for the opening test against South Africa beginning on Thursday but fast bowler Shannon Gabriel will miss the match due to injury.

Hope played the last of his 34 tests in England last year before being dropped but he was the leading scorer when West Indies blanked Sri Lanka 3-0 in a home one-day series in March.

"Shai Hope has performed very well in the red ball matches he has played, following on the back of his highly successful One-Day International series against Sri Lanka, so he has forced his way into the squad by performance," chief selector Roger Harper said in a statement on Tuesday.

Top-order batsman Kieran Powell was also recalled, while teenage fast bowler Jayden Seales was named in the 13-member squad for the match in Gros Islet.

The exciting 19-year-old from Trinidad & Tobago has played only one first-class match but impressed during intra-squad games to force his way into the Test squad.

"Jayden Seales is young, very enthusiastic and has a big heart. In the ‘Best v Best’ matches he bowled with pace, got movement and has displayed the ability to take wickets," Harper said.

"We think he is capable of adding potency to the bowling attack."

The second and final Test will be played at the same venue from June 18.