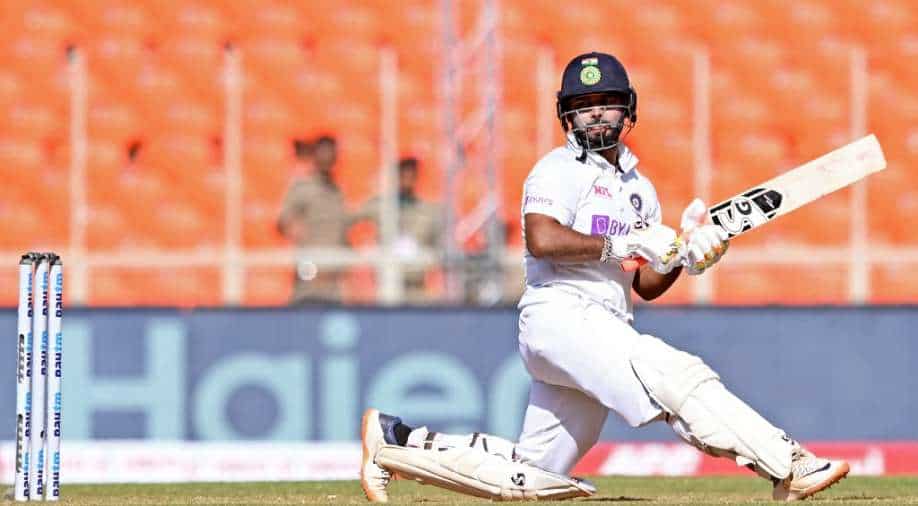 'Pant is an unbelievable talent. He's one of those players who can single-handedly change the course of a game', Sourav Ganguly said about Rishab Pant.

Sourav Ganguly has marked Rishabh Pant with incredible ability and declared that the 23-year-old ought to be permitted to play his normal game. Team India reported their playing XI for the World Test Championship final against New Zealand on Thursday, and true to form, Rishab Pant has been included.

ALSO READ: 'If India lose toss, it will be ideal for them': Manjrekar ahead of WTC final

Rishabh Pant has set up himself as a fundamental machine gear-piece in the Indian team across each of the three formats since his heroics in the 2020-21 Border-Gavaskar Trophy against Australia.

In a conversation with Anandabazar Patrika, Sourav Ganguly said: "Pant is an unbelievable talent. He's one of those players who can single-handedly change the course of a game. Pant is that kind of a game-changer. He should be allowed to play his natural game. It is better to let such players play like themselves."

The southpaw's structure with the bat has been one of the significant explanations for India arriving at the WTC final. The wicketkeeper-batsman has amassed 662 runs in 11 Tests at an average of 41.37 in the WTC cycle.

India lost the five-Test series by a 4-1 edge the last time they visited England. Notwithstanding, previous Indian captain Sourav Ganguly is sure Virat Kohli will lead the group effectively in England this time around. He said:

"In England, the ball swings more and that's why there have been some issues. You have to play a bit late. But let's just forget what has happened in the past. This Indian team has performed brilliantly everywhere. Everyone is a top cricketer. I firmly believe this team will be successful in England."

India has lost their last two Tests against New Zealand in 2020, which was their solitary series rout in the WTC cycle. From that point forward, Team India has been in dynamite structure, beating Australia away from home despite everything prior to prearranging an agreeable home series prevail upon England.