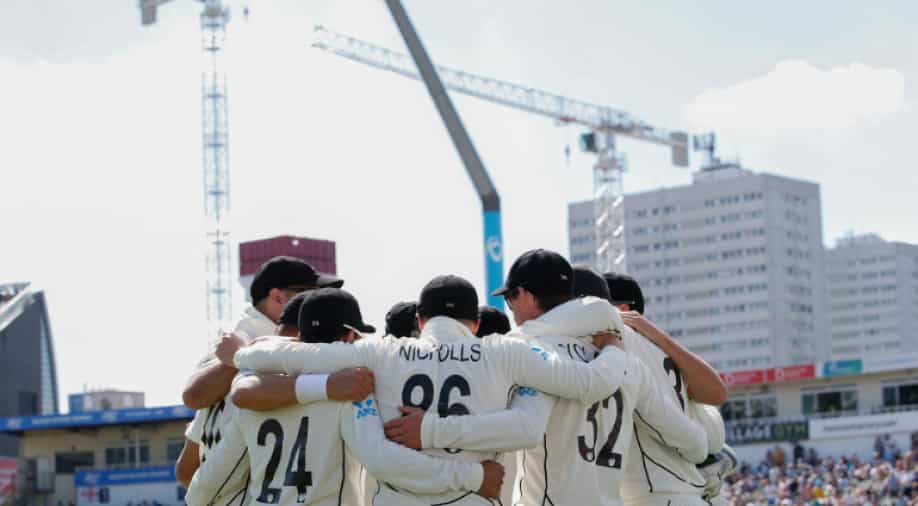 New Zealand have announced their squad for the forthcoming World Test Championship Final against India. Five players have been dropped from the crew that confronted England, with the Kiwis proceeding with a 15-man squad.

New Zealand have announced their squad for the forthcoming World Test Championship Final against India. Five players have been dropped from the crew that confronted England, with the Kiwis proceeding with a 15-man squad.

"Kane and BJ have certainly benefitted from their week of rest and rehabilitation and we expect them to be fit and available for the final" - said Gary Stead.

“It’s not easy to say goodbye to guys who have given so much to the group. Doug, Jacob, and Rachin have been selfless in their attitude to helping the team and supporting those in the playing XI.”

Gary Stead additionally indicated that expert spinner Ajaz Patel, who got back with match figures of 4/59 in the subsequent Test, may assume a significant part in the last. He clarified:

“We’ve gone with Ajaz as our specialist spinner after an impressive outing at Edgbaston and we believe he could be a factor at the Ageas Bowl.”

Gary Stead said their triumph over England in any case, it will be an extreme test confronting India. He said:

"India are a world-class outfit who possess match winners all through their line-up, so we're under no illusion about how tough they will be to beat."

The @BLACKCAPS have named a 15-member squad for the #WTC21 Final 👇 pic.twitter.com/g2T4XNCrMW

Notwithstanding managing the squad, New Zealand actually have a selection problem on their hands. The BlackCaps would be unsure on whether to go with an all-pace attack against India or include an expert spinner for a spot of one of the quicks in Southampton.

New Zealand will take on India in the debut World Test Championship final from June 18. The final will occur at the Rose Bowl in Southampton.