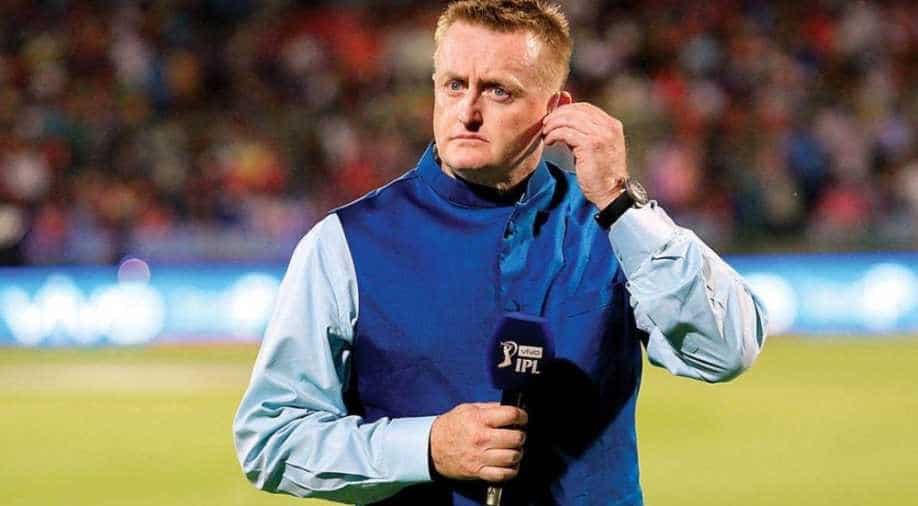 Former New Zealand all-rounder Scott Styris has weighed his opinion on key Indian batters Rohit Sharma and Virat Kohli ahead of the much-awaited ICC World Test Championship final, scheduled to be played in Southampton from June 18.

Former New Zealand all-rounder Scott Styris has weighed his opinion on key Indian batters Rohit Sharma and Virat Kohli ahead of the much-awaited ICC World Test Championship final, scheduled to be played in Southampton from June 18.

Styris has said that opener Rohit Sharma will struggle if New Zealand pacers are able to move the ball around during the WTC final citing the past frailties of ‘Hitman’ against swinging deliveries as he pointed that Rohit’s static feet movement could become troublesome for him.

“It is pitch-dependent. I can’t stress that enough. I think if the ball is moving around then Rohit will have his struggles. We have done demonstrations after demonstrations (in the studio) about how Rohit doesn’t really move his feet a lot early in his innings. If that is the case, then the swinging ball could be a problem for him," said Styris on Star Sports.

The 45-year-old further said that the likes of Tim Southee, Trent Boult, Kyle Jamieson/Colin de Grandhomme could be the operator with the new ball with Neil Wagner coming into the scene during middle-overs when Virat Kohli is expected to be on the crease.

“There is no secret to New Zealand’s fast bowling plan if you like and that is Southee, Boult and either Jamieson or de Grandhomme will be the third seamer and they bowled till about the 22nd to 28th over with a new ball. And then Neil Wagner comes into the equation," added Styris.

“So when you talk about Wagner, it is his ability to be aggressive and be a genuine wicket-taking option for somebody like Kohli in those middle-overs till the new ball comes around," said Styris.