Cricket- 'Definitely, I was': Hardik Pandya's former coach reacts to him not getting India captaincy 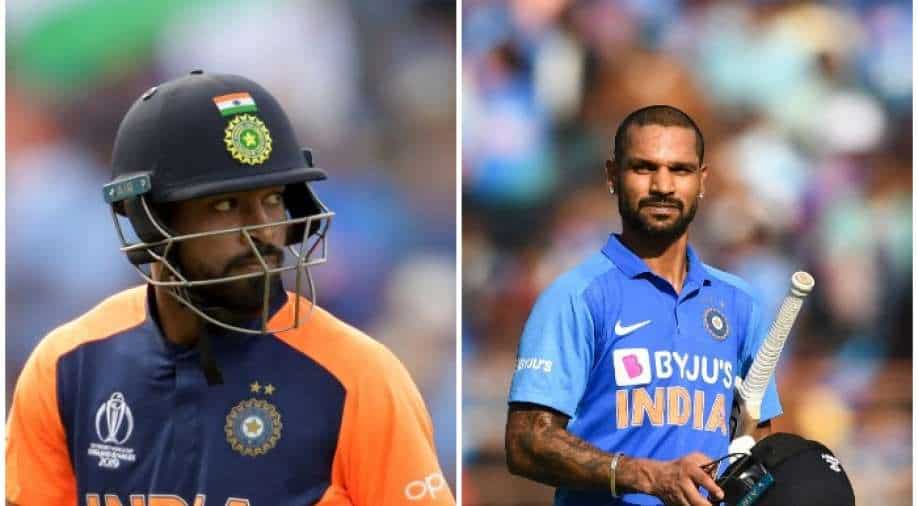 Jitendra Singh, who was Hardik Pandya's childhood coach, has given his take on Dhawan being chosen over the star all-rounder.

Several reports emerged that there was a two-way battle between Shikhar Dhawan and Hardik Pandya to be named the India captain for the Sri Lanka tour. However, Indian opener Dhawan was chosen to lead the Men in Blue for a limited-overs series.

Now, Jitendra Singh, who was Hardik Pandya's childhood coach, has given his take on Dhawan being chosen over the star all-rounder. He expressed his disappointment in Hardik not getting the captaincy.

“Definitely, I was,” Singh told CricketNext when he was asked whether he was surprised at Hardik not getting the captaincy.

Hardik Pandya has played a crucial role for India in the limited-overs format. He has featured in 60 ODIs and 48 T20Is. However, in recent months, Hardik Pandya has rarely bowled for the Men in Blue and has been played more like a batsman instead of an all-rounder.

“I want him to perform more as an all-rounder. If his alignment and bowling action is better, he will definitely be. He is very serious regarding his bowling,” said Singh.

“He has always been flamboyant and wanted to express himself. He can bat in any situation. He has learnt quickly and added new dimensions in his batting. His maturity as an international batsman is pleasing and he will improve further,” he said.

Team India will take on Sri Lanka in a three-match ODI starting from July 18.