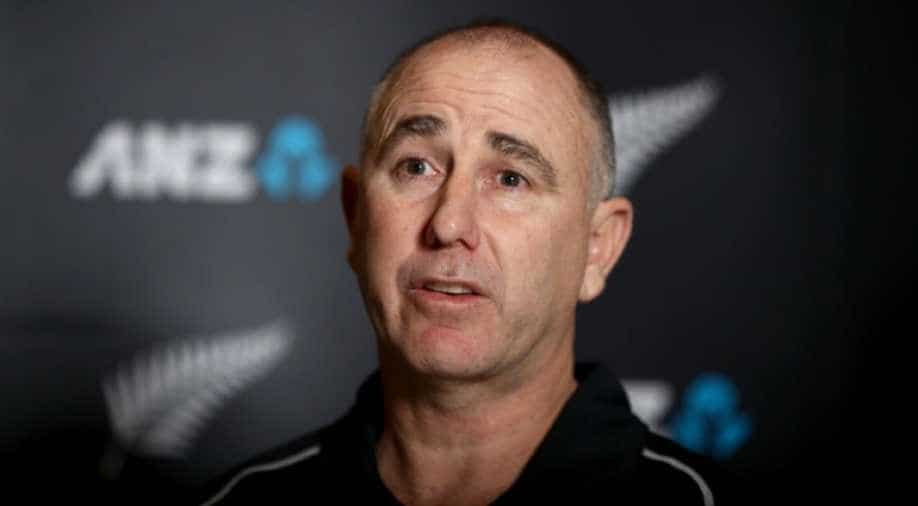 He’s turned himself into, I think, one of the best keeper-batsmen in the world over the past 10 years of him playing. Let’s also remember he was a manufactured keeper as such, it wasn’t his first thing to do: Gary Stead on BJ Watling.

BJ Watling will retire after the World Test Championship final against India at Southampton. Making his debut as an expert opening batsman in the 2009-10 season, BJ Watling developed into one of the best wicketkeeper-players in Test cricket. Wearing the gloves since 2012, he has arisen as New Zealand's best wicketkeeper-batsman.

The South Africa-conceived cricketer has played 73 Tests for New Zealand, scoring 3,789 runs at an average of 37.89, enlisting eight centuries. One of the best wicket-keeper of the time, BJ Watling likewise has 270 dismissals 262 catches, and eight stumpings to his name.

Gary Stead while addressing a virtual press conference said: “BJ is a fantastic player, a great team man. He’s turned himself into, I think, one of the best keeper-batsmen in the world over the past 10 years of him playing. Let’s also remember he was a manufactured keeper as such, it wasn’t his first thing to do. The way he’s developed himself and continued to look to get better over that period of time is pretty amazing. I don’t think we as a team will realize how much we’ll miss BJ in the dressing room and in the role he is in until he’s not there. He’s a quiet individual but when he speaks, people listen. He’s very popular among the whole team. He will be a sad loss for us but we want to celebrate in style hopefully, and send him out on the right note.”

The Test series win against England has helped New Zealand's certainty ahead of the World Test Championship last, however, head coach Gary Stead isn't willing to lay on the shrubs and demands that it will be an extreme fight against India.

“For us, it has been an interesting road getting here and we have played some good cricket over the past couple of years to get here. But we are aware of the strength of the Indian side and they are worthy finalists. We are looking forward to the battle” - he said.

“As a coach, I am pleased that we had some time here and had a couple of Test matches. I think it is good for us in getting ready for this Test match” - he added.

Discussing New Zealand's pace bowling attack, Stead conceded:
“It is a nice problem to have” ahead of the big game. “Matt Henry bowled beautifully in that Test against England. He has been in the group more recently as a backup option for us. We know Matt’s ability as well and especially in English condition, he can provide, guess a little bit of a point of difference over other guys with his ability to swing the ball. Colin de Grandehomme came back in the squad of 15, so we have really got six seamers we can choose from for this final” - he added.

"I am not sure if it is an advantage or disadvantage really, it is nice that we have managed to get over her and play some cricket," said Gary Stead when asked if it was an advantage for New Zealand.

Stead remembered to specify that abbreviated IPL additionally implied that India's top stars got time to spruce up which wouldn't have been the situation if the T20 association would have proceeded till the end of May.

"I guess the advantage for India is that IPL being shortened, or people would still be playing from the Indian team. So it is a little bit of a different situation for us."