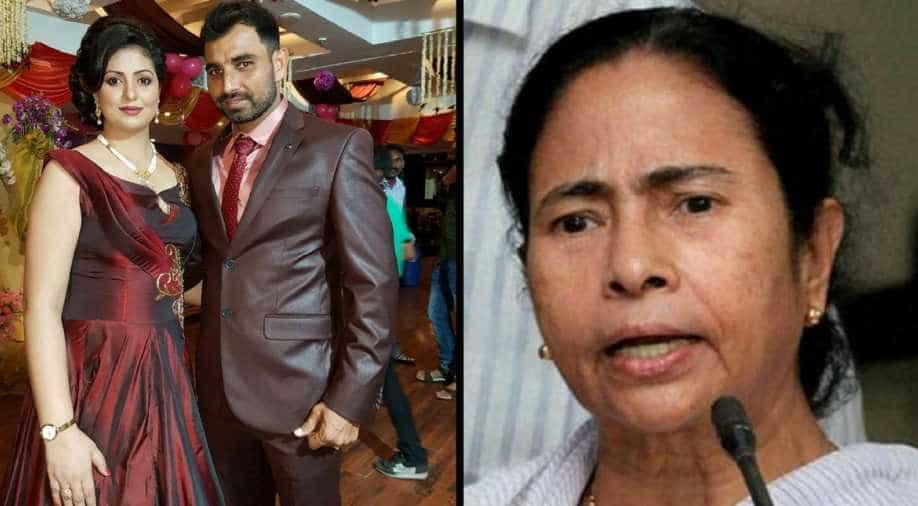 Three days back, Mohammed Shami's wife Hasin Jahan had written to the chief minister seeking an appointment to meet her. Accepting the request, Banerjee has given her time on March 23, 2018.

On the other hand, Kolkata Police has written to the Home Ministry requesting them to be allowed to go to Dubai for investigation.

Jahan has levelled numerous allegations on her husband, ranging from adultery, match fixing to even attempt to murder.

Recently, in a press conference at the Bankshall Court sought the chief minister's intervention, reiterating that there's no question of a reconciliation.

"It's a fight for truth by a helpless woman against a celebrity cricketer who has fame, name and money. No one is with me and I request the chief minister to come for the support of truth, but not me or Shami," Jahan told reporters.

"Our fight has reached a stage that there's no question of a compromise now. I will fight my own battle. If I give up now, it will be the loss of face for the whole women community. And why should I? I've all the evidence with me. No chance," she said firmly.

Jahan further alleged that Shami is still giving her threats as she sought for a police protection.