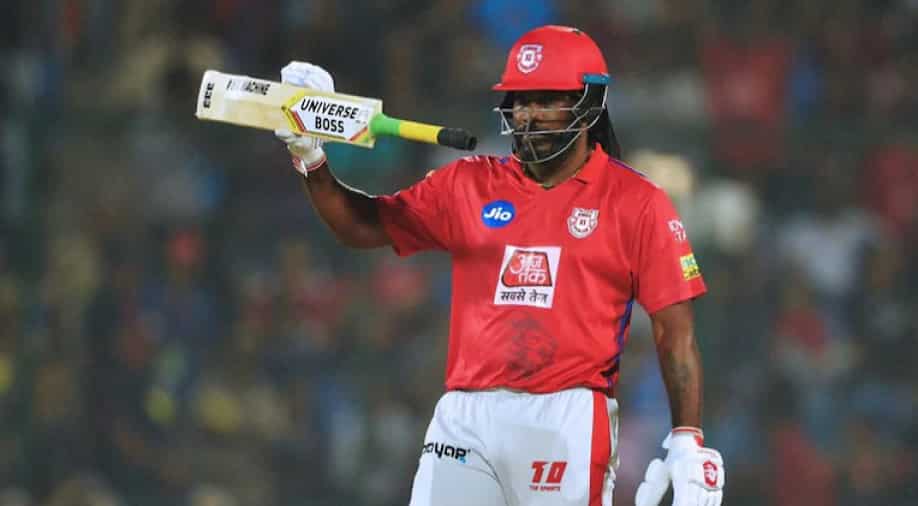 The likes of Jofra Archer, Chris Gayle and Mitchell Starc are among the big names missing from the final list of registered players for the upcoming IPL 2022 mega auction.

The countdown for the Indian Premier League (IPL) 2022 mega auction has started with as many as 1214 players registering for the mega event which is set to be staged next month. The mega auction will see a number of top players from across the globe go under the hammer as ten teams will battle it out for them.

While there are a number of overseas superstars who have registered for the IPL 2022 mega auction, several big names have decided to pull out of the tournament by not registering for the auction. England pacer Jofra Archer, Australian fast bowler Mitchell Starc and veteran West Indies batter Chris Gayle are among the big names missing from the final list of registered players for the IPL 2022 mega auction.

Gayle was part of the Punjab Kings squad last season and had pulled out from IPL 2021 midway through the league owing to bio-bubble fatigue. The T20 superstar, who is 42 now, has decided to not take part in the upcoming IPL season.  He also seems to have played his final international game for West Indies, however, he might make a farewell appearance for his national team.

With Gayle pulling out his name from the IPL mega auction, it appears likely that he might not feature in the competition again. One of the most destructive batters of the present era, Gayle enjoyed massive success in the IPL over the years and entertained fans with his swashbuckling batting.

Gayle has 4965 runs to his name in 142 IPL matches at a stunning strike rate of 148.96. Earlier, England stars Ben Stokes and Joe Root had confirmed they would not be part of IPL 2022 this year and have opted not to enter the IPL 2022 mega auction.