Chelsea's Roman Abramovich hands over 'stewardship and care' of club 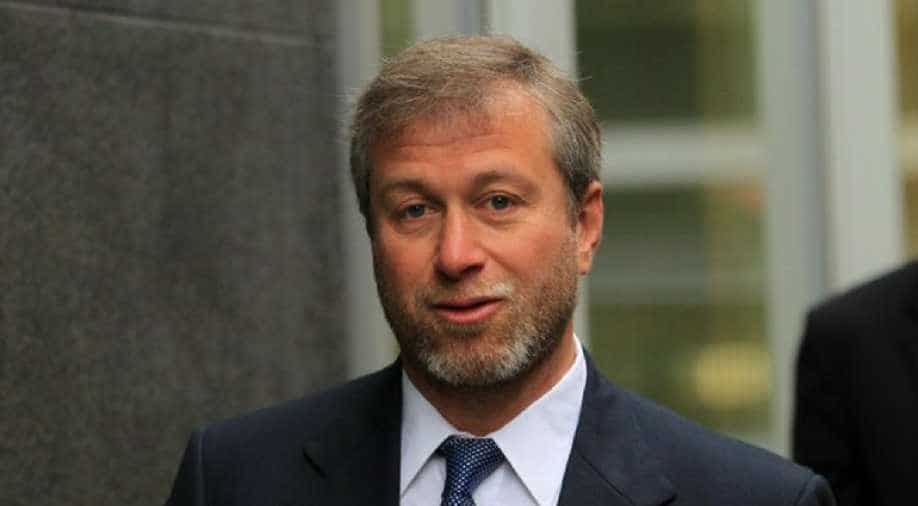 Chelsea’s owner Roman Abramovich has announced that he is handing over the “stewardship and care” of the Premier League club to the trustees of its charitable foundation.

Abramovich, who took over at Stamford Bridge in 2003, in a statement said, “During my nearly 20-year ownership of Chelsea FC, I have always viewed my role as a custodian of the club, whose job it is ensuring that we are as successful as we can be today, as well as build for the future, while also playing a positive role in our communities."

“I have always taken decisions with the club’s best interest at heart. I remain committed to these values. That is why I am today giving trustees of Chelsea’s charitable foundation the stewardship and care of Chelsea FC."

“I believe that currently, they are in the best position to look after the interests of the club, players, staff, and fans.”

Meanwhile, the United States (US), European Union (EU) and United Kingdom (UK) have decided to put crippling sanctions on the financial sector in Russia.

The measures taken to put Russia on back foot include a block on its access to the global financial system, SWIFT, and, for the first time, restrictions on its central bank.

On Saturday, the measures were announced jointly to "hold Russia to account and collectively ensure that this war is a strategic failure for (Russian President Vladimir) Putin."

EU Commission President Ursula von der Leyen, while announcing the measures in Brussels, said would push the bloc also to "paralyse the assets of Russia's Central bank" so that its transactions would be frozen.