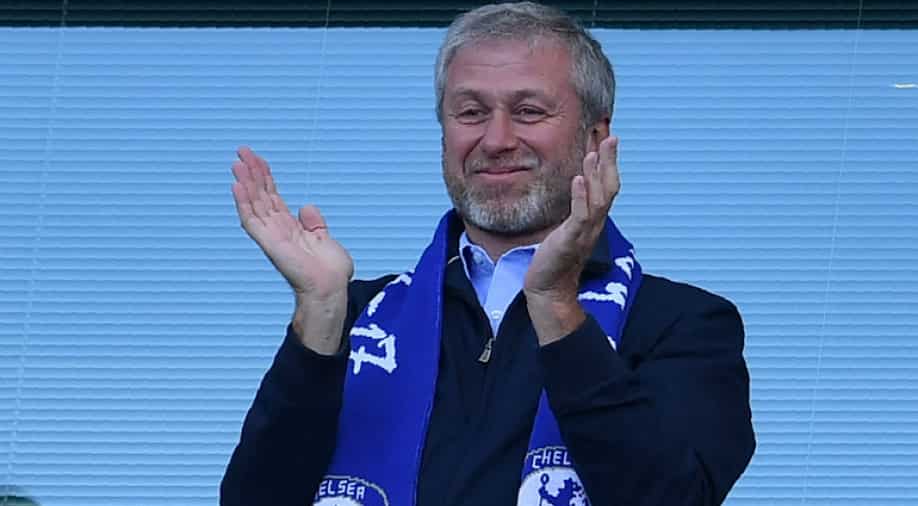 Roman Abramovich's plans to sell Chelsea football club have been dealt with a huge blow after the UK government announced sanctions on the Russian billionaire on Thursday.

The sanctions mean Abramovich's ability to see Chelsea has also been frozen by the government. The Russian cannot sell the club for now as the asset freeze and sanctions bar the process of a sale under the terms of the license that was granted to the club.

However, the British government has issued a special license to Chelsea which will allow the club to continue playing their matches without any disruption. The license also ensures that the club will pay their staff and players in time, and the ticket holders will be allowed to attend the club's matches.

However, barring the season ticket holders, no other fans will be able to attend Chelsea matches. "I know this brings some uncertainty, but the government will work with the league and clubs to keep football being played while ensuring sanctions hit those intended," said Nadine Dorries, Britain's minister for sport.

"Football clubs are cultural assets and the bedrock of our communities. We`re committed to protecting them," she added.

Reigning Club World Cup and European champions Chelsea are currently placed third on the Premier League points table with 53 points from 26 matches so far this season and are fighting to finish inside top four.