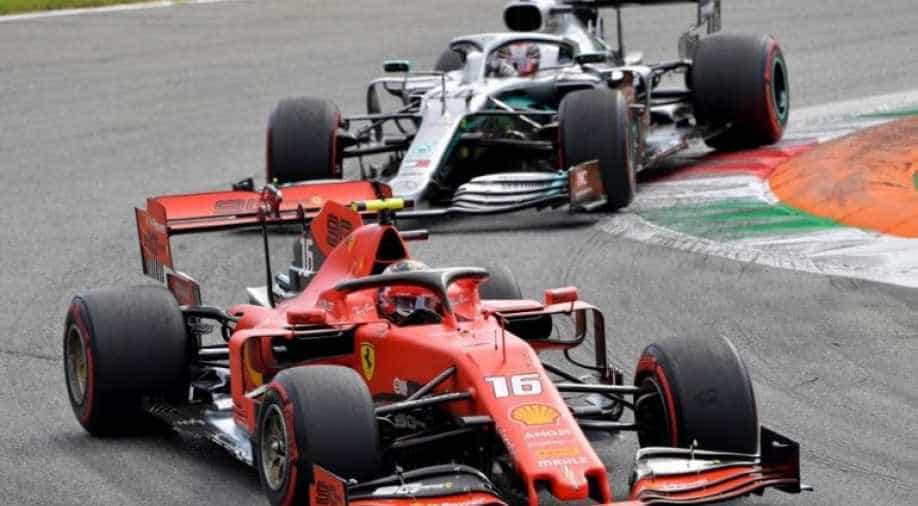 Hamilton, who finished third in Monza, still leads the drivers' standings with team-mate Bottas, second on Sunday, his closest challenger

Charles Leclerc secured Ferrari’s first victory at their home Italian Grand Prix since 2010 on Sunday when he resisted race-long pressure from both Mercedes rivals to claim his second successive Formula One triumph.

The 21-year-old Monegasque, who dedicated his maiden win last Sunday to the memory of his late friend Anthoine Hubert, who was killed in an F2 race a day earlier, was exultant as a vast army of ‘tifosi’ in an estimated crowd of more than 150,000 celebrated deliriously.

"What a race!" said an exhausted Leclerc. "I have never felt so tired in a race. It was so difficult. For me, it is a dream to win here like this in front of the ‘tifosi’ – thanks to everyone!"

Lelcerc came home narrowly ahead of second-placed Valtteri Bottas and his Mercedes team-mate Lewis Hamilton, who pursued the victor for most of the race until his tyres let him down.

After a late pit stop, Hamilton then claimed the fastest lap of the race.

Leclerc’s Ferrari team-mate Sebastian Vettel endured a torrid and disappointing day, finishing 13th after spinning off and taking a penalty for rejoining in a dangerous fashion.

Hamilton apologised to Mercedes and said his tyres "had gone off the cliff…. I’m sorry I wasn’t able to pull it off," he said.

The defending five-time champion now leads his Mercedes team-mate Bottas by 63 points in the drivers’ championship.