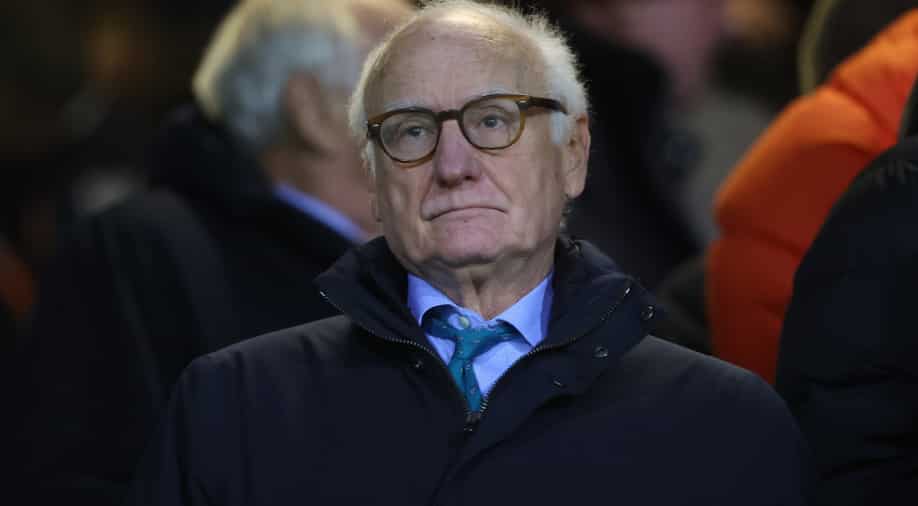 Chelsea chairman Buck to step down at end of June Photograph:( Reuters )

Bruce Buck is all set to step down as the chairman of Chelsea football club at the end of June after the Premier League club was bought by Todd Boehly and Clearlake Capital.

Chelsea chairman Bruce Buck will step down at the end of June after 19 years in the role, the Premier League club said on Monday. American lawyer Buck, who was appointed in 2003 when former owner Roman Abramovich bought the club, will remain as a senior adviser after June 30, Chelsea added.

A group led by Todd Boehly and Clearlake Capital acquired Chelsea in May after Abramovich put the club up for sale following Russia`s invasion of Ukraine.

"I am proud to have helped Chelsea realize great success on the pitch and make a positive impact in the community," Buck said in a statement.

"Now is the right time to step down and let new ownership build on the strong foundations we have in place.

"The owners have a compelling vision for Chelsea`s future, and I look forward to helping them achieve it in this new role alongside our incredible staff, players, coaches and supporters."

Buck, as chairman of the Chelsea foundation trustees, was temporarily given stewardship of the club before Abramovich was sanctioned by the British government following Russia`s invasion of Ukraine which Moscow calls a special military operation.

The 74-year-old oversaw huge success at Chelsea for both the men`s and women`s teams.

"Bruce has led Chelsea Football Club to the highest levels of international and domestic football, while also developing one of the most active social responsibility projects in sport," Boehly said.

"We thank Bruce for his service and his commitment to the club."